Anglo American has signed one of the most extensive renewable energy contracts in Chile to date, with the aim of fully relying on renewable sources from 2021 onwards 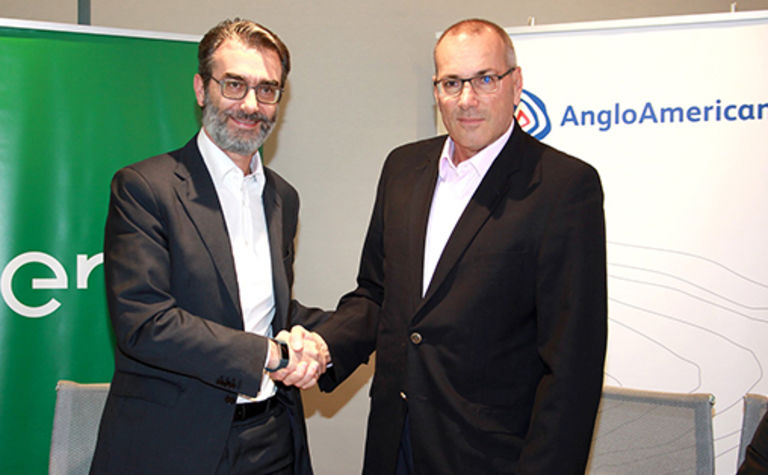 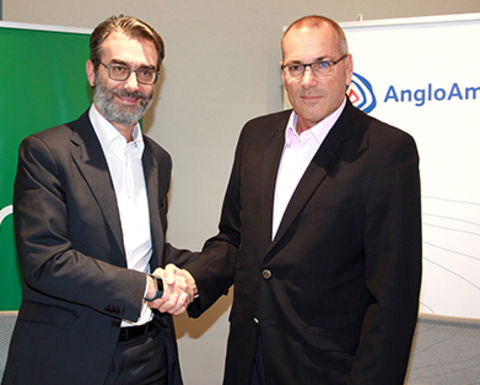 The agreement between diversified mining major Anglo American and the Chilean subsidiary of energy group Enel covers the supply of renewable energy to the miner's operations in the country, with up to three terawatt hours needed per year.

The contract will be effective from January 2021 and covers a period of ten years.

According to the agreement, Enel Generación Chile will power the Los Bronces and El Soldado copper mines, as well as the Chagres smelter, using only renewable sources.

"We are the first renewable energy operator in Chile, and we are convinced that, by promoting this type of energy, we meet our clients and make a significant contribution to the country," said Paolo Pallotti, general manager of Enel Chile.

Anglo said the move to renewables would help the company reduce its total emissions by more than 70%, which is equivalent to removing 270,000 cars from the roads.

"Our objective is to continue reducing our emissions, and to achieve efficient operations that are more careful in respect to their surroundings," said Hennie Faul, Anglo American executive chairman for copper.

"The signing of this contract adds to other actions we are undertaking along the same line, such as the installation of the first photovoltaic plant built over a tailings pond and the incorporation of electric buses for the transportation of our employees." 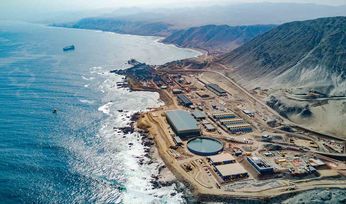 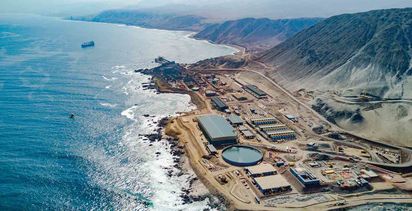 Escondida to be fully powered by renewables