Scatec Solar, in an effort to offer flexibility to mining operations, is now offering Release by Scatec Solar, a new programme that offers leasing of its pre-assembled solar and battery equipment for mines 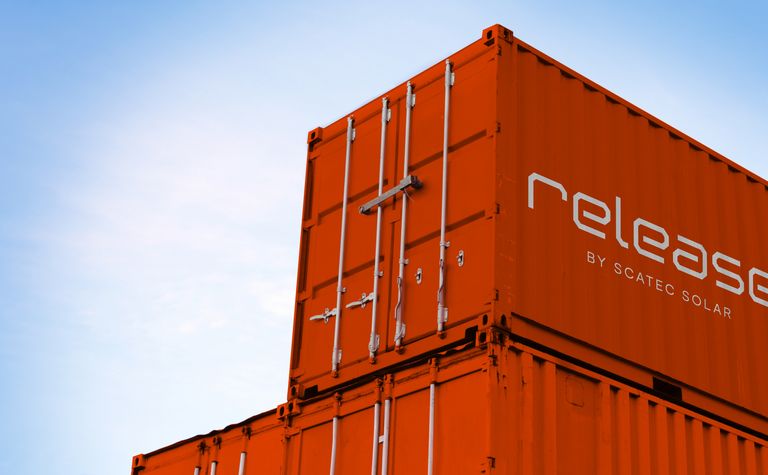 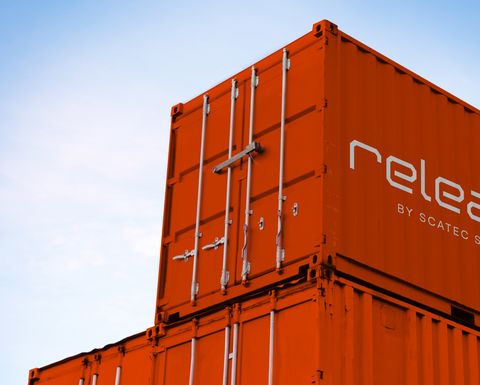 The new Release will initially target the African market

The company said the service, which can help with equipment from 1-20MW of capacity, is especially ideal for remote operations as they typically rely on diesel-driven power. It is "a significant opportunity for small-scale solar power" at mines wishing to implement cleaner energy that is cost-efficient.

"This ingenious pre-assembled and containerised solution, combined with a financial leasing model, allows us to provide a highly competitive solution to this end of the market."

Release will initially target the African market. It has partnered with Norfund on that effort, noting it will operate and manage the operations with a dedicated team.

Scatec is also currently developing opportunities for Release in Asia and Latin America.

"A battery storage solution is an integral part of the Release offering," officials noted.

"The batteries can either be utilised to optimise diesel and solar uptake by reducing spinning reserve and optimising load, or to shift load from day to night…[and] Release has framework agreements in place with Tesla and DEIF for supply of batteries with an integrated solution."