Escondida to be fully powered by renewables

Escondida, the world’s largest copper mine, is moving towards using 100% renewable energy as principal owner BHP seeks to reduce the carbon footprint of the operation, a Social Value Briefing in London has heard 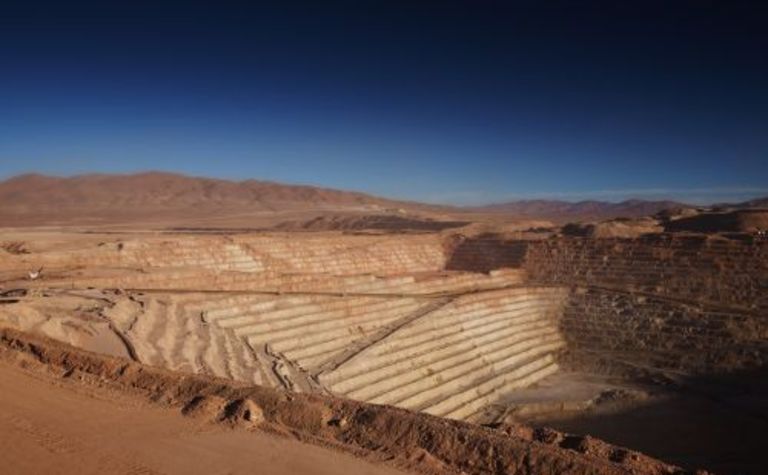 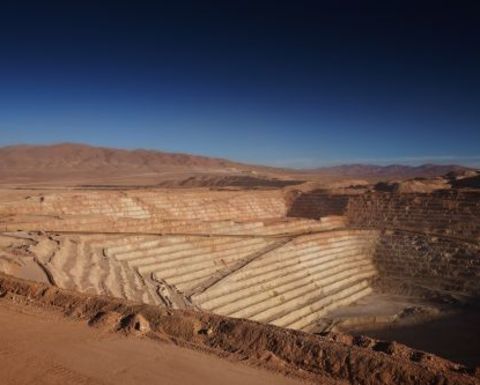 The Escondida mine in northern Chile

Chief external affairs officer Geoff Healy said the mine was on track to reduce the water drawn from the area. The operator had spent more than US$4 billion on a massive seawater desalination plant, but this had increased the energy requirement for the operation. Energy consumption was also increasing as the company sought to process more rock to maintain production and counter the impact of declining grades.

"We're now in the late stages of securing a long-term contract for renewable power supply that could deliver significant cost savings relative to our current gas-fired supply," he said. "That means Escondida is in the process of transitioning to 100% renewable power and 100% desalinated water over the medium-term."

The BHP presentation came a day before the Guardian newspaper named the company as one of 20 companies whose exploitation of oil, gas and coal can be directly linked to more than one-third of all greenhouse gas emissions in the modern era, based on analysis by Richard Heede at the Climate Accountability Institute in the US, the world's leading authority on big oil's role in an "escalating climate emergency".

The top 20 companies on the list contributed to 35% of all energy-related carbon dioxide and methane worldwide, totalling 480 billion tonnes of carbon dioxide-equivalent (GtCO2e) since 1965. BHP is 19th on the list.

In 2013, Chile enacted a law under which miners have to source 20% of their power from renewable sources by 2025.

The Atacama Desert in northern Chile where Escondida is located receives more solar radiation than most places on the planet while the zone from the Pacific coast to the Los Andes cordillera is also known for strong winds providing opportunities for the development of solar and wind power generation projects. 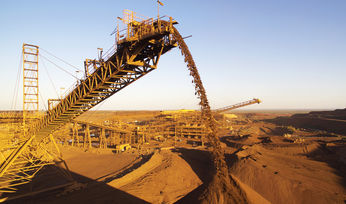 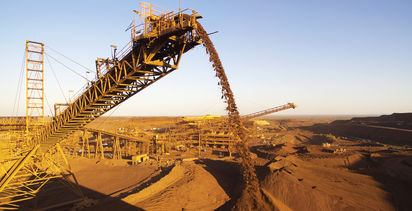