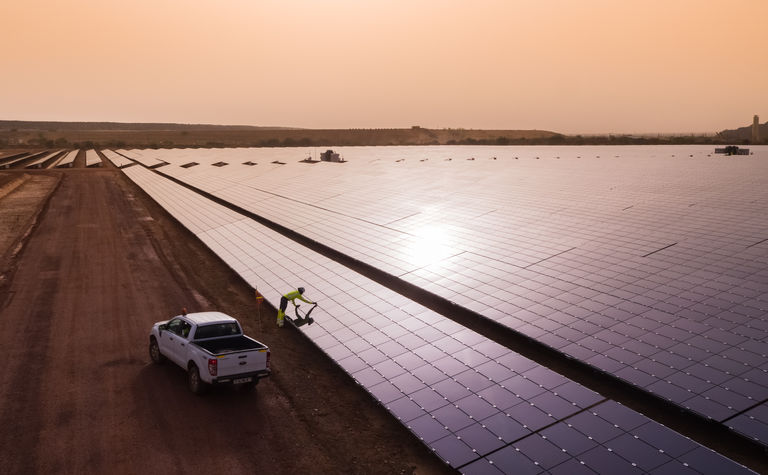 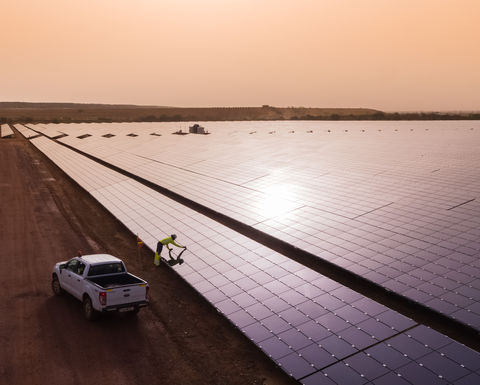 "The significant cost savings and improved power reliability it offers were key considerations in the award of the contract," the group's officials said.

"GEMS will continuously optimise energy production for the entire mine. This will ensure the lowest levelised cost of electricity (LCOE) for the mine, while at the same time securing grid stability and maximising uptime," the company said.

The miner, which booked the order in November, is aiming to improve operations, reduce fuel consumption and lessen carbon emissions.

"We wanted to optimise full electricity generation at the mine using solar and energy storage," Clausen said.

Wärtsilä said the work at the mine was the first hybrid project between the two companies.

No financial details for the project were disclosed, and the companies did not indicate when the project would be completed.

New kid on the (energy) block