De Beers’ Gahcho Kué diamond mine, a remote fly-in, fly-out site in Canada’s Northwest Territories, has taken its success as an off-grid, self-reliant mine to the next level with the help of Caterpillar and Finning Cat 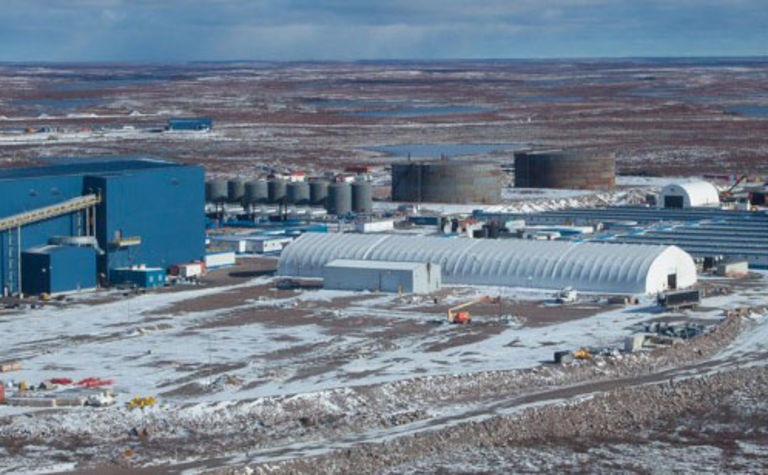 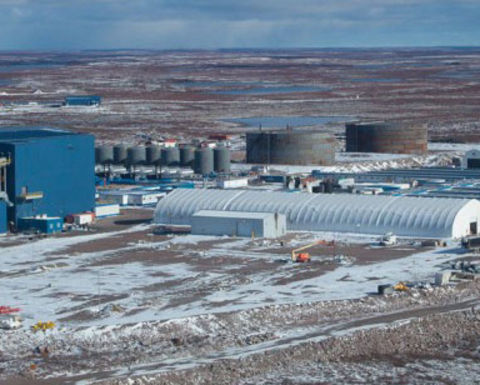 Gahcho Kué in NWT is so remote it can only be accessed by a chartered flight landing on a gravel airstrip at the mine, or an ice road open just 6-8 weeks per year

Gahcho Kué is set just two degrees below the Arctic Circle amid some of the world's harshest environments. The operator teamed up with Caterpillar and Finning Cat to tackle challenges related to powering the mine.

In fact, Caterpillar said, using its Electric Power segment's remote asset monitoring system, a digital platform for the proactive identification of issues with the mine's fleet of five C175-16 generators, the mine has had consistent power and heat, even with temperatures regularly falling below -40F/C.

It has also used the remote asset monitoring digital service to locate maintenance and repair needs with the generators on a proactive basis rather than a reactive one. The mine has used local-based Caterpillar teams to help monitor the generator sets and use predictive analytics to identify any problems.

"In the three years Gahcho Kué has been in operation, the Caterpillar and Finning teams have successfully detected, diagnosed and safely solved multiple issues all through early detection utilising predictive analytics," the companies said. "If left unaddressed or the issue persists, the total cost of downtime, parts and labour can easily add up to millions of dollars."

Gahcho Kué, at Kennady Lake 280km northeast of Yellowknife, produces about 4.5 million carats annually. The mine is a joint venture between De Beers Canada (51%) and Mountain Province Diamonds (49%).

The open-pit operation, which officially opened in September 2016 and reached commercial production the following March, has a mine life of about 12 years.

Teck stocks up with autonomous kit for Quebrada Blanca