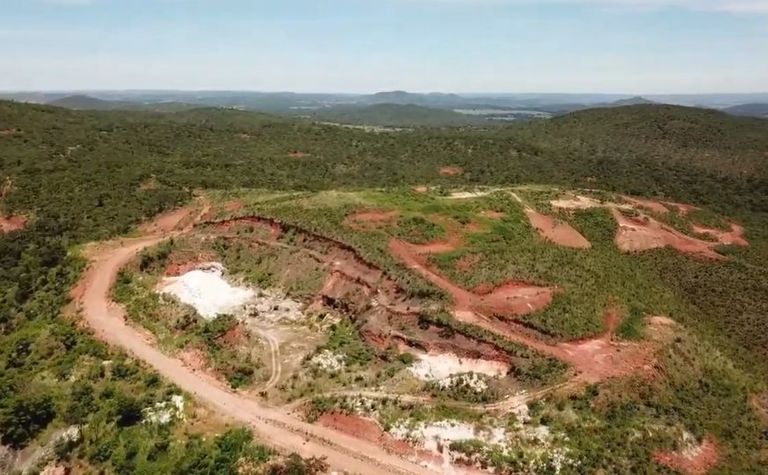 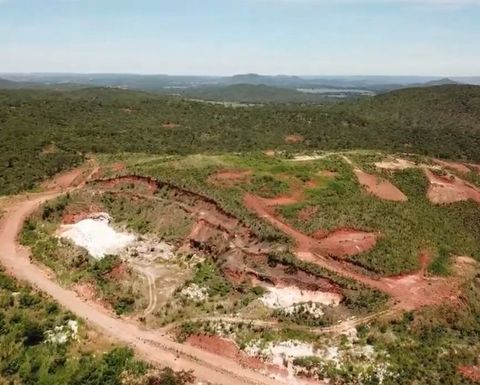 Arcadia is located on the outskirts of Harare in Zimbabwe

Prospect said the term of the secure power supply agreement could be automatically renewed for an additional three years. All tariffs are approved by the Zimbabwe Energy Regulatory Authority.

In the event Arcadia's power is temporarily interrupted due to a major system fault, maintenance or another power shortfall, ZETDC is bound under the deal to provide advanced notice.

"The development of the Arcadia lithium mine must be underpinned by secure, long-term energy supply and the SPSA is the first stage in this process," Prospect managing director Sam Hosack said.

He added that secondary sources of power, including a possible solar farm, are now his team's focus.

Arcadia is Australia-based Prospect's flagship operation. It has a life of mine exceeding 15 years based on a production capacity of 2.4 million tonnes per year, and it is the seventh largest global hard-rock lithium asset in the world.