Teck Resources has purchased the SunMine solar energy facility in Kimberley, British Columbia, Canada from the city of Kimberley 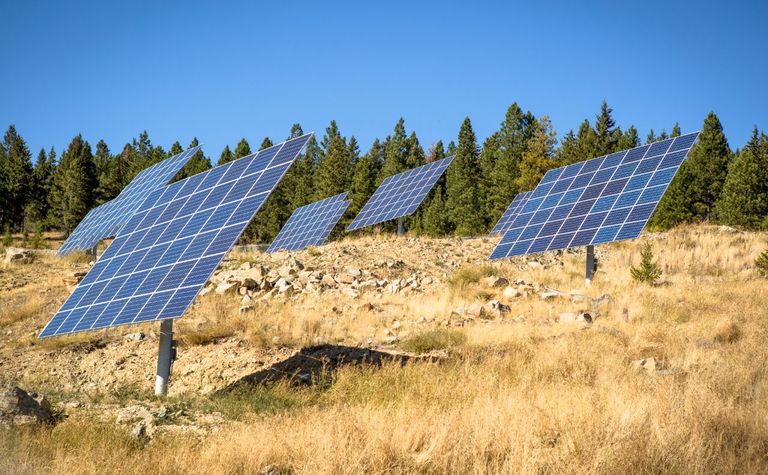 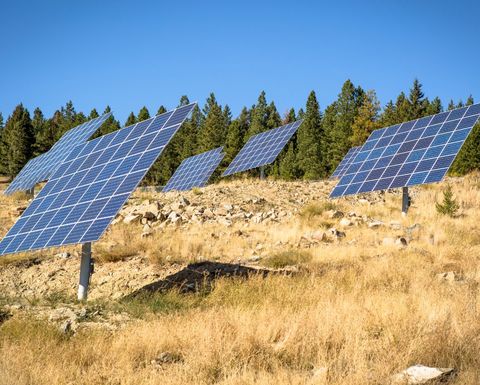 The 1.05MW solar facility has been operational since 2015

SunMine is located on fully reclaimed land at Teck's former Sullivan mine site. The 1.05MW solar facility, which has been operational since 2015, is the first grid-connected solar facility in British Columbia and the first built on a reclaimed mine site and has potential for future expansion.

Teck has been involved with SunMine from its beginning, having provided the land and site infrastructure for development of the solar facility. Teck's former Sullivan mine was a major producer of zinc, lead and silver, operating for nearly 100 years before closing in 2001 with close to 1,100ha of former mining area reclaimed. According to Teck, development of SunMine aligns with the company's approach to working with stakeholders to develop post-mining land uses, from wildlife habitat to economic diversification.

Don Lindsay, president and CEO of Teck Resources, said: "Our involvement with SunMine is part of our commitment to taking action on climate change, advancing renewable energy development, and supporting the global transition to a low-carbon economy. SunMine will help us gain firsthand experience with solar power generation as we advance the use of solar power at other operations."

Since 2011, Teck has implemented projects and initiatives to reduce greenhouse gas emissions at its operations by 289,000t, which the company stated is the equivalent to taking over 88,000 combustion engine cars off the road. In addition, 81% of Teck's total electricity consumption is from renewable energy sources.

The sale amount is approximately C$2 million (US$1.5 million), equal to the city of Kimberley's outstanding debt obligation for SunMine. 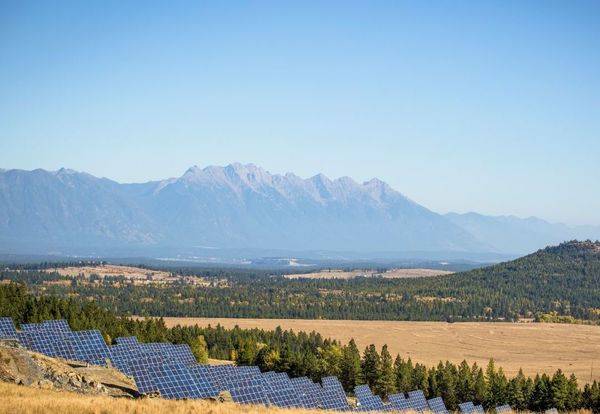