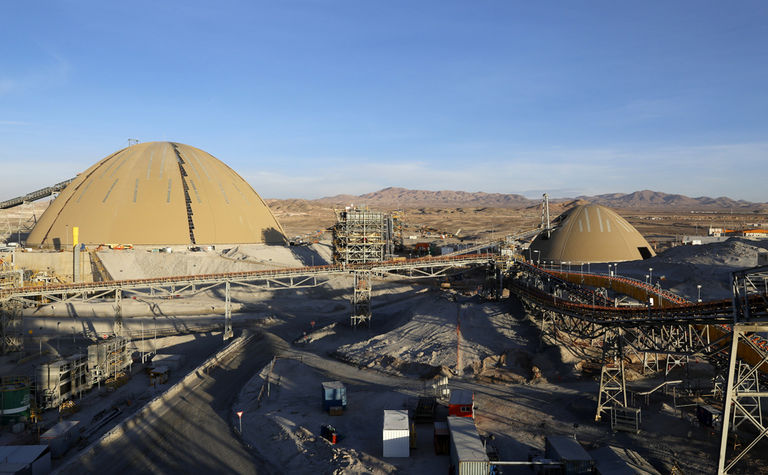 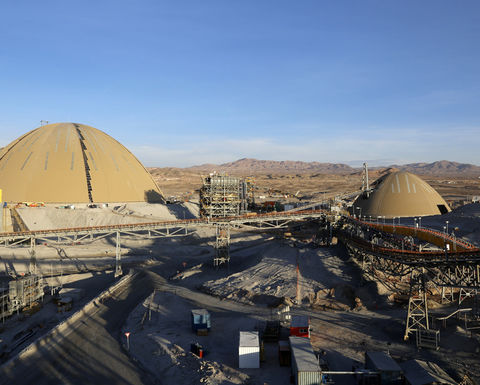 Centinela is located 1,350km north of Santiago in the Antofagasta region of Chile

According to the new power purchase agreement (PPA), effective from 2022 until 2033, 100% of the power supplied to the Centinela copper mine in the Antofagasta region will be from renewable sources.

As part of the transaction Centinela will cancel two existing PPAs, which would have expired in 2026 and 2027, respectively. It will sell its indirect 40% interest in the Hornitos thermal power station to Engie, resulting in an attributable post-tax write-down of approximately US$43 million, which will be recognised in Antofagasta's half-year financial results.

After the write-down, the company said, the new renewable energy contract will be value accretive as power costs will be significantly reduced in stages from 2020 onwards.

Antofagasta CEO Iván Arriagada said: "With the completion of this agreement, from 2022 all our mining division's power will be from renewable sources and at a lower cost as well. This is an important step in achieving our target to reduce our carbon emissions by 300,000 tonnes by 2022."

The remaining 30% of Centinela, which mines sulphide and oxide deposits, is owned by Marubeni Corporation.