Soluna Australia, a partnership of Lithium Australia and DLG Energy, has teamed with Northern Minerals to bring a renewable energy and battery storage facility to the latter’s Browns Range rare earths mining complex in Western Australia. 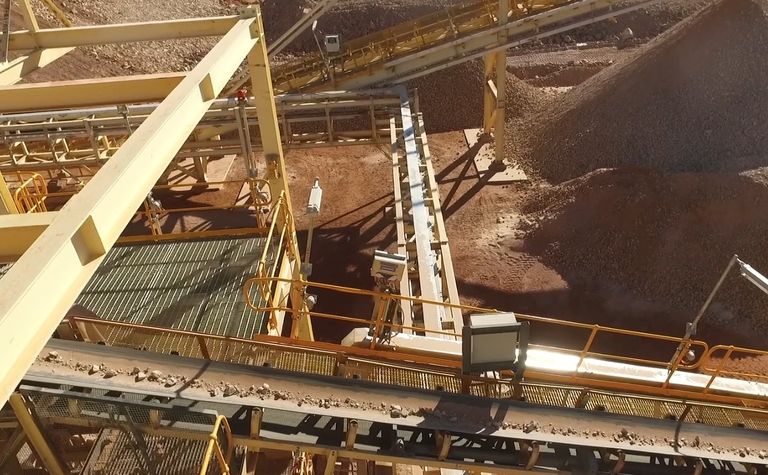 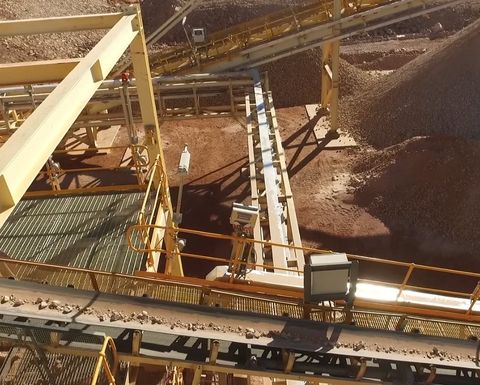 With a letter of intent now signed by the parties, the operation in the Kimberley region is preparing to start transitionig from its current power source, diesel-powered generators, to renewables, which will reduce the mine's carbon footprint and lower operating costs.

Soluna Australia confirmed it has received first orders for the renewable-energy storage systems (ESS), though no financial details of the transaction have been released.

"While initially, Soluna's analysis will focus on energy use within the accommodation camp, the goal longer term is to reduce the use of fossil fuels across the entire operation," it added.

Other advantages, to the batteries specifically, for the mine included an ability to perform in hot environments and a high level of safety standards.

The next shipment of Soluna's modular, rack-mounted ESS products will arrive in Australia in September, including the equipment for Browns Range.