Anglo American has inked a deal with Brazilian wind farm developer Casa dos Ventos to purchase enough power to supply 30% of its energy needs in the country. 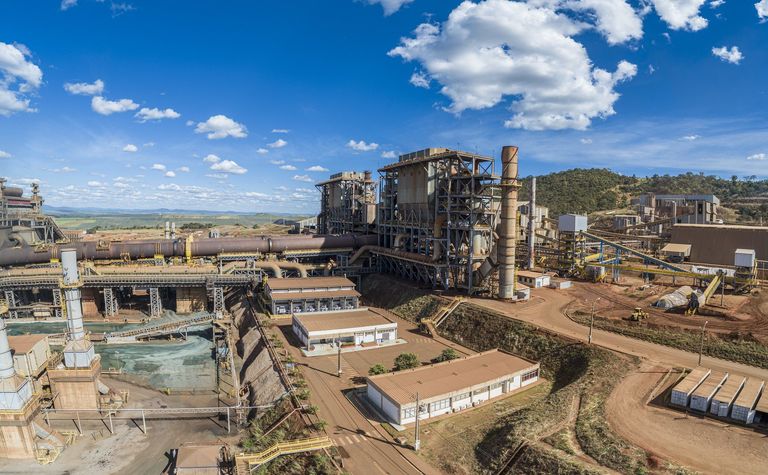 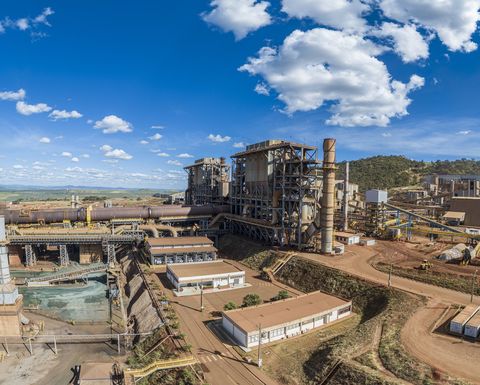 The 20-year power purchase agreement starts in 2022. Energy from Casa dos Ventos will meet about 30% of Anglo's consumption needs in Brazil. Other media reports put the amount of wind power purchased at 95MW.

The Rio do Vento wind complex is under construction and will be completed during the second half of next year. Once online, Anglo is considering becoming an asset partner.

"This acquisition represents the largest volume of purchase of renewable energy with self-production carried out directly between a consumer and an energy generator in the country," Casa Dos Ventos was cited as saying.

Anglo American aims to use renewable energy sources for all of its electricity consumption by 2022, and plans to reduce its global carbon dioxide emissions by 30% by 2030.