As part of Almonty Industries’ environmental, social and governance (ESG) programme, it is planning a solar installation at its Panasqueira tin-tungsten mine in Portugal. 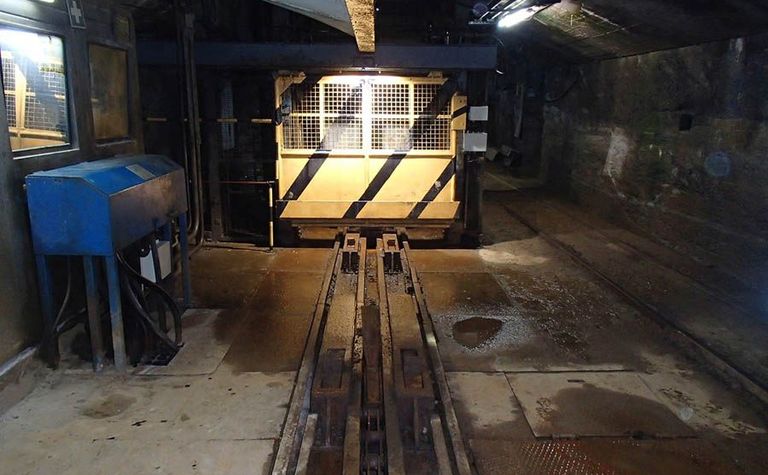 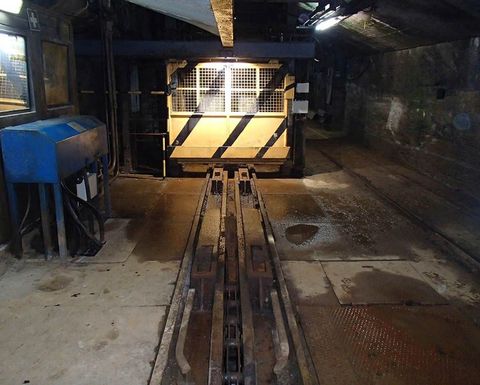 The miner said it will be implementing the solar power project over the next 12 months. The 2.52-megawatt facility will produce 4.1 million kilowatt-hours (KWH) annually, making up 21.5% of the mine's consumption.

"We are dealing with a 126-year-old project, but we now start the process of bringing far greater attention to its ESG," president and CEO Lewis Black said.

"The first phase of this is to provide over 20% of our energy needs from solar. Social programmes are already underway for some years now and further programs are also now being evaluated."

Almonty added it is nearing the conclusion of a third-party report on its Sangdong mine in South Korea in the coming three months that will look at how to minimise its carbon footprint. Energy from the grid supplied to the project, which is located in Gangwon Province, is already 100% renewable.

"The aim for carbon neutrality at Sangdong is potentially achievable once underground electric fleets can maintain a charge for an entire shift which is estimated to be technically possible within the next 18 months, but we are extremely fortunate that 100% of our energy comes from a renewable source making the target of carbon neutrality achievable," Black added.