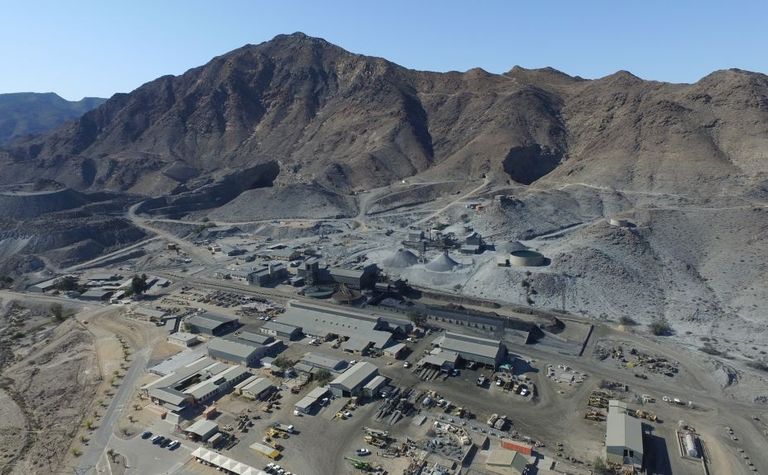 The PPA will deliver 30% of Rosh Pinah's power requirements

Trevali said the PPA will deliver 30% of Rosh Pinah's power requirements during the life of the agreement. EMESCO will develop a solar energy system on a neighbouring property at no cost to Trevali and will sell the power generated to Trevali at a fixed rate.

The PPA is expected to reduce energy costs by 18% over the fifteen-year term of the agreement,  and reduce GHG emissions at the company level by 6%, said Trevali.

The mining company added that if a planned expansion project for Rosh Pinah goes ahead,  EMESCO will increase the delivery of power to Rosh Pinah while remaining at the 30% of the mine's annual energy consumption stipulated in Namibian law.

Trevali has committed to achieving an overall Green House Gas (GHG) emission reduction target of 25% by 2025 from its 2018 baseline.

"With the signing of this agreement with EMESCO we have taken a major step towards delivering on our commitment by securing renewable energy while also reducing our expected energy costs," said Ricus Grimbeek, president and chief executive.