Centamin has selected Germany’s Juwi AG to build a 36MW solar farm and 7.5MW battery energy storage system at its flagship Sukari gold mine in Egypt. 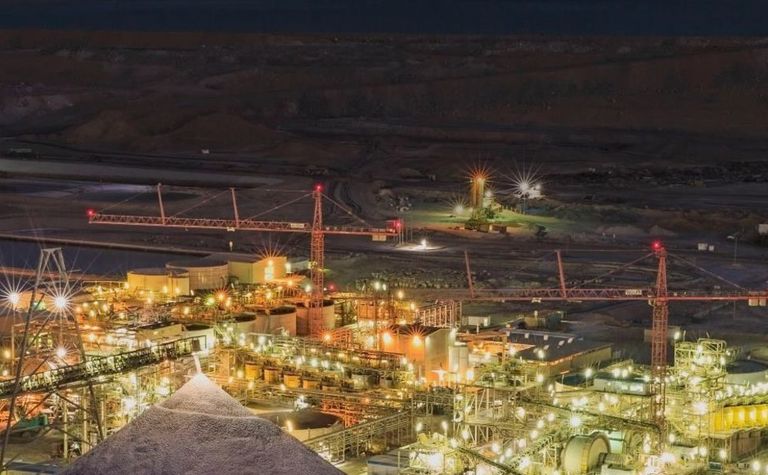 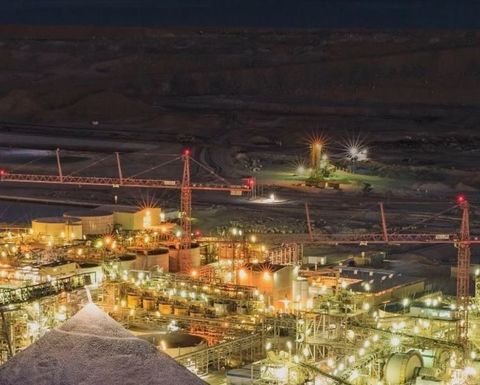 Centamin is to build a 36MW solar farm and 7.5MW battery energy storage system at its Sukari gold mine in Egypt

Juwi will design, supply and integrate the solar and battery plant into Centamin's existing diesel-run power plant at Sukari, a process that Centamin said would reduce diesel fuel consumption by 22 million litres per year and lower carbon emissions by 60,000 tonnes of CO2 equivalent per year.
Cairo-headquartered Giza Systems will install the plant.
The capex for the project is estimated at US$37 million.
The plant will be the largest hybrid solar project at an off-grid mining operation globally once commissioned late in the first half of 2022, Centamin said.
"Centamin's decision to integrate sustainable solar power at Sukari is fully aligned with our commitment to responsible mining. It has enabled us to marry up our environmental stewardship philosophy with our strategic objective of maximising returns for all stakeholders," chief executive Martin Horgan said.
The FTSE 250-listed miner reported an improved performance in the March quarter with gold production up 54% on the fourth quarter to 104,047 ounces and cash costs reduced by 32%.
Centamin shares have almost halved since late September following operational issues at Sukari and were trading at 108.5p on Monday morning - up 1%, valuing the company at £1.2 billion.