A SOLAR farm and battery storage facility to be installed at Rio Tinto’s bauxite operations at Weipa is expected to reduce diesel consumption by about 7 million litres per year and decrease annual carbon dioxide emissions at the Far North Queensland mine by 20,000 tonnes – the equivalent to taking 3750 cars off the road. 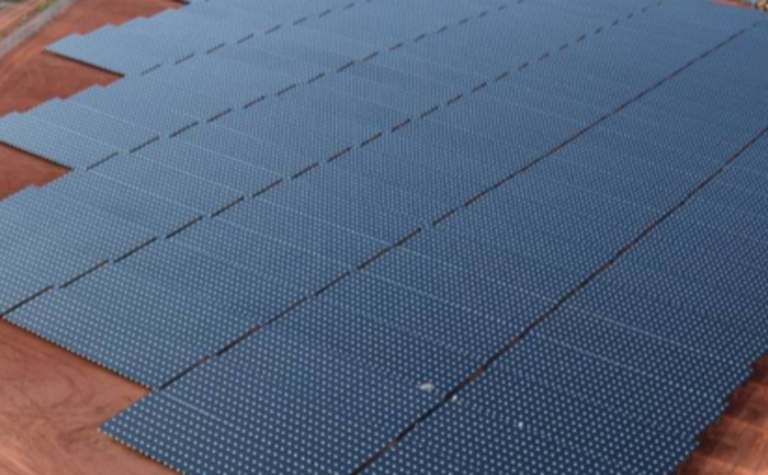 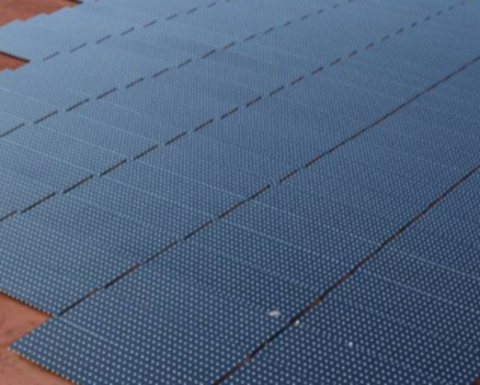 The move by Rio Tinto to incorporate more renewables into its operations and boost local access to green power has been welcomed by Queensland Resources Council CEO Ian Macfarlane, who said the facility would be the biggest battery on the Western Cape.

"Resources companies understand they have an important role to play in lowering global emissions to meet the challenges of climate change and the expectations of the community," he said.

"Investments in renewable energy projects like this are great news for Queensland and will help our industry lower its global carbon footprint and add value to the Weipa community in a reliable, sustainable and cost-effective way."

EDL won the contract to build, own and operate the 4 megawatt solar plant and 4MW of battery storage, which will complement the existing 1.6MW solar farm also built by EDL in 2015.

This solar farm generates 20% of the town's daytime energy demand and saves up to 2.3 million litres of diesel and 1600 tonnes of carbon dioxide each year.

The new solar plant will be connected to the Weipa electricity network and more than triple solar generation capacity for the mine and the nearby township, with Rio Tinto to buy electricity back from EDL.

When up-and-running the combined 4MW solar capacity and 4MW battery will provide about 11 gigawatt hours of energy per year.

Under the scope of the BOO contract EDL is to start work later in the year, with construction set to wind up in 2022.

EDL CEO James Harman said the company would leverage expertise from its hybrid renewable energy systems around Australia to deliver clean and reliable energy for Rio Tinto's operations and the local community.

Rio Tinto general manager Michelle Elvy said the new facility at Weipa would help the company lower its carbon footprint and diesel use in a reliable way.

"The original Weipa solar farm was the largest solar facility at an off-grid Australian mine site at the time it was built, and it played an important role in showing the viability of renewable energy systems in remote locations.

"The new solar farm and battery storage system is part of Rio Tinto's group-wide commitment to reduce emissions across our operations [and while] there is clearly more work to be done, projects like this are an important part of meeting our climate targets."

Macfarlane said the state's economy was built on reliable access to low-cost energy and it remained a vital ingredient for the success of the resources sector.

"As we manage the transition to our low emission future, QRC members are showing how to ensure that Queensland's energy mix remains affordable, and reliable while still driving down emissions," he said.