Fresnillo has reported the successful ramp-up of its San Julián (phase I) gold-silver operation in Mexico which is currently processing 3,600t/d, or 20% above its nominal capacity 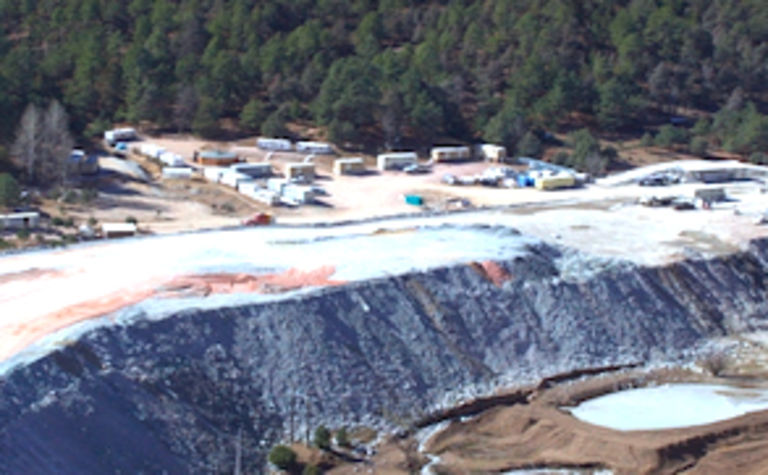 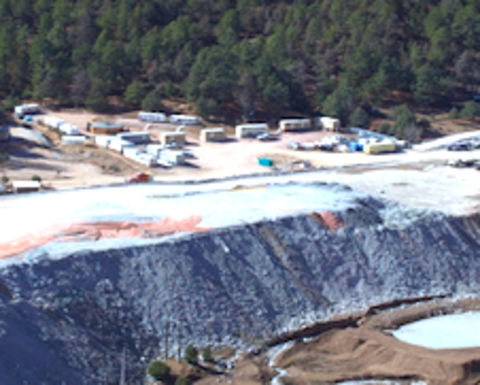 San Julián is located near the Chihuahua/Durango border in Mexico

The leaching plant at San Julián has been in operation since mid-August 2016 and has surpassed its 3,000t/d nominal milling capacity. Fresnillo said that as a result of the ramp-up, silver and gold production were 2.1Moz and 31Koz, respectively, in 2016.

In 2017, with the additional optimisation projects, milling capacity at the leaching plant is expected to further increase to 4,000t/d.

The company said that it remains confident the commissioning of the flotation plant (phase II) will take place in the June quarter of 2017 as previously announced. During late 2016, good progress was made on the grinding bay structure, while construction of the main conveyor belt and thickeners, electric installation of the pumps and flotation cells were all concluded.

The total pre-operative investment for both phases I and II of the San Julián project is expected to be in line with Fresnillo’s guidance of US$515 million. Once phase II has been commissioned, and reached full capacity, the mine will have an average annual life of mine production of 10.3Moz of silver and 44Koz of gold.

Octavio Alvídrez, Fresnillo’s CEO, said: “We continued to make good progress with our development projects in 2016. Construction of San Julián phase II continued to advance and is on track to be commissioned in the second quarter [June quarter] of 2017.”

San Rafael gets to work