Tanami off and running 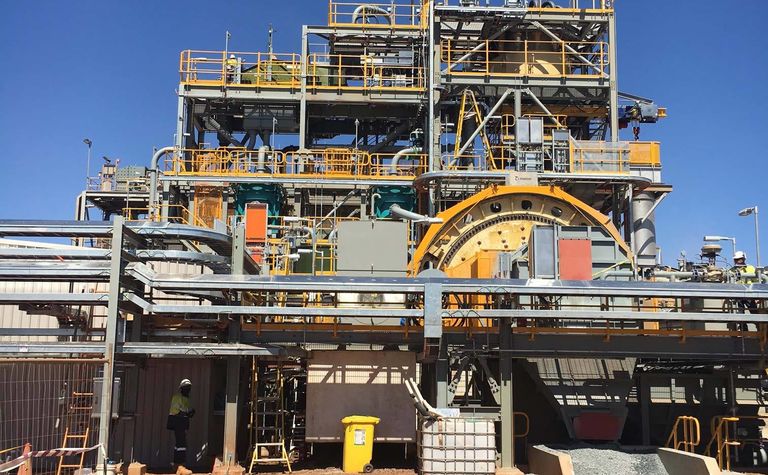 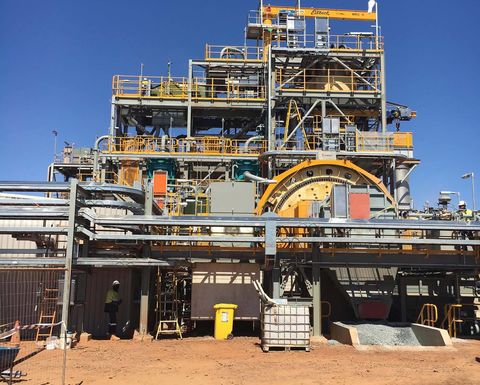 The mill at Newmont’s Tanami gold mine in Australia

PRESS RELEASE: The A$120 million (US$96 million) project not only increased its processing capacity, but also will provide support for the mine’s underground exploration and development and increase gold production.

The work follows the development of a second decline last year that also helped it step up production rates.

President and CEO Gary Goldberg, who noted that the massive project was completed safely and on schedule despite a one-month weather delay, said that studies for a second expansion have already commenced.

“Tanami’s team has more than doubled gold production while cutting costs by about two-thirds and significantly improving resource confidence since 2012. The expansion project continues this trajectory, offering robust returns of 35% at a A$1,200 gold price,” he said.

“Since [the completion of the second decline], Tanami’s team has improved mine ventilation to support further growth, and increased mine development rates through drilling efficiency gains.”

Want to minimize your downtimes?