Just two weeks after its first gold pour, Canadian miner Argonaut Gold has achieved commercial production at its San Agustin mine in Mexico both on time and well under budget 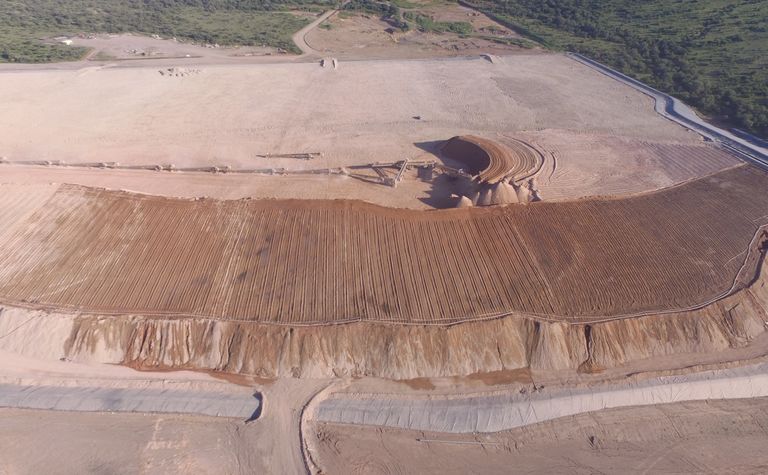 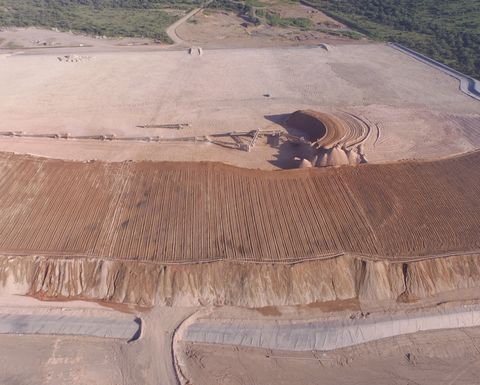 Officials said that budget milestone at the operation, part of its El Castillo complex in Durango, was exceeded by more than 20% from its initial estimate of US$43 million. Additionally, no environmental incidents were recorded during the ramp-up.

First pour was confirmed from San Agustin on September 19.

“We view San Agustin as an important piece of the El Castillo complex given the shared infrastructure and synergies with our neighbouring El Castillo mine,” president and CEO Pete Dougherty said.

“We believe the El Castillo complex has the ability to ramp up to 150,000 gold equivalent ounces of production over the next couple of years, which will be the driving force of our approximate 60% production growth rate and lower operating costs by 2019.”

Argonaut confirmed that it will release initial capital and pre-production results for San Agustin as part of its September quarter 2017 financial results conference on November 2.