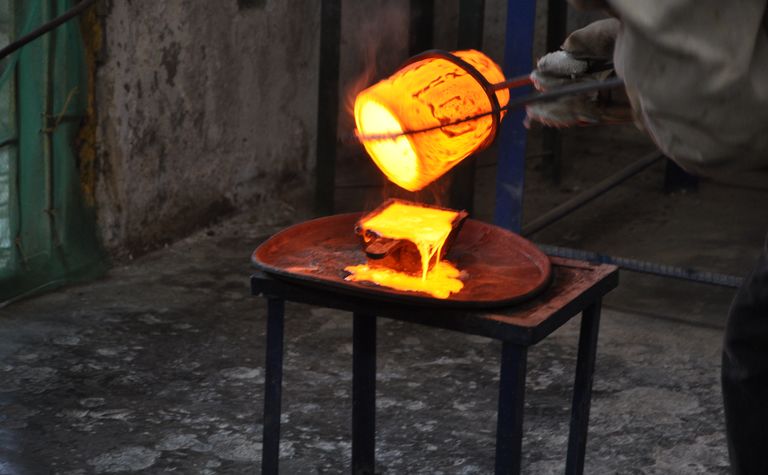 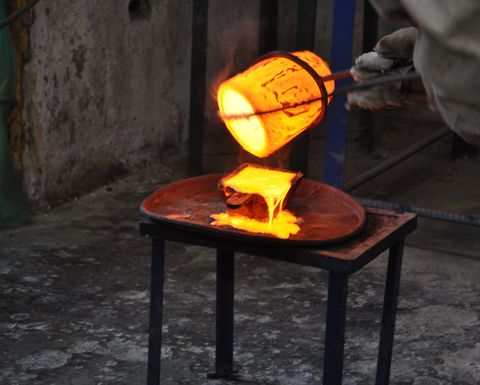 The Canadian-headquartered junior said that work at its 80%-owned complex restarted on November 15.

El Limon first started approximately five months ago following a C$7 million (US$5.5 million) rehabilitation that included upgrades to its plant; though its efforts to ramp up were constrained by filter press throughput. The bottleneck kept the mine from making it to 225t/d, and production was thus limited so the issue could be found and solved.

A four-month search for the equipment to replace the filter presses with a larger-scale belt filter is now complete, and Para officials said the addition is functioning as designed.

CEO Geoff Hampson said its original plan is back in motion and its Zarazoga crews are looking forward to processing 225t/d.

“The team in Colombia has worked hard to correct the problems that were associated with legacy equipment that should have been, in hindsight, replaced in the original renovation plan,” he said, adding that Para president Ian Harris and his team worked through the issues systematically to find the remedy.

“The grade from the El Limon underground operations continues to be in the predicted range of 7-9g/t. As production ramps up, El Limon will increase purchases of mineralised rock that has been mined by the local, formalised small miners who operate on the company's mineral claims.”