Fiore Gold’s Pan mine in Nevada, US, is continuing on a strong trend with its best production total, 2,760oz, reported from the open-pit gold mine in November 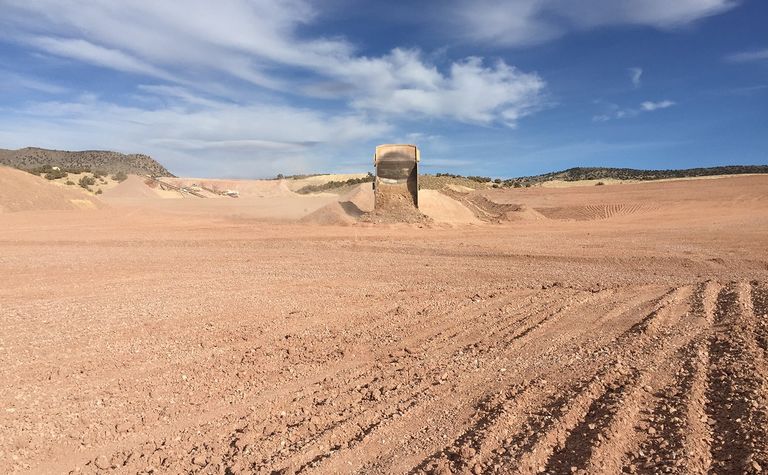 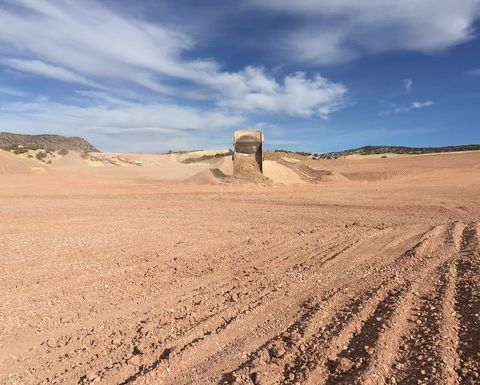 The total was up from 1,809oz achieved in October from the operation on the Battle Mountain-Eureka trend in White Pine County.

Stemming from that, Fiore’s gold production from Pan is projected to come in under its forecast, though it expects production will now improve with ore being placed on the new pad.

“With the new Phase II leach pad now operational, we can begin loading the test cells that will confirm the viability of adding a crushing and agglomeration circuit to the mine later in 2018. The successful completion and permitting of the new leach pad is a testament to the highly skilled operating and development team we’ve built.”

Primary circuit installation moving along at Pan mine in the US 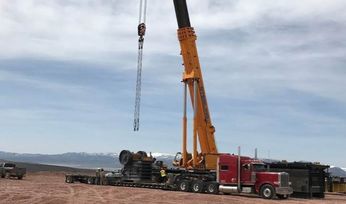 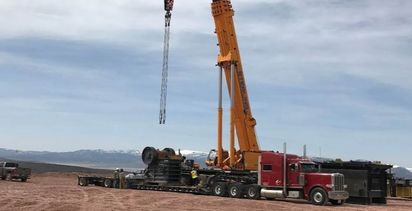 X marks the spot for digitalisation