As it progresses towards its official opening in February, Hummingbird Resources’ Yanfolila operation in Mali has started production and poured first gold while ramping up on schedule to commercial levels 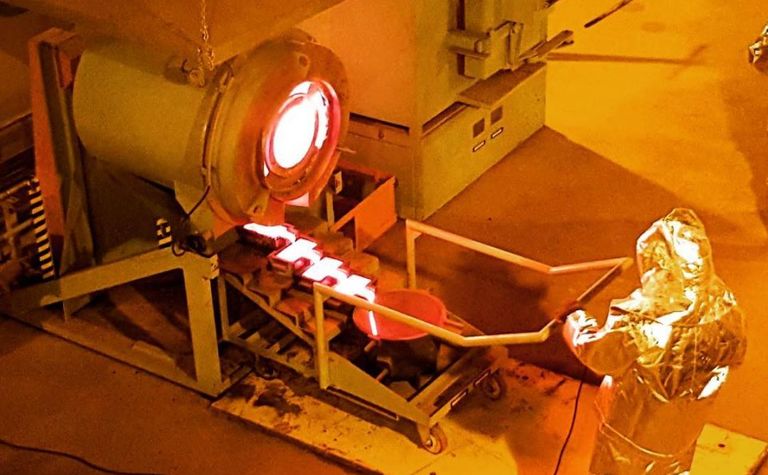 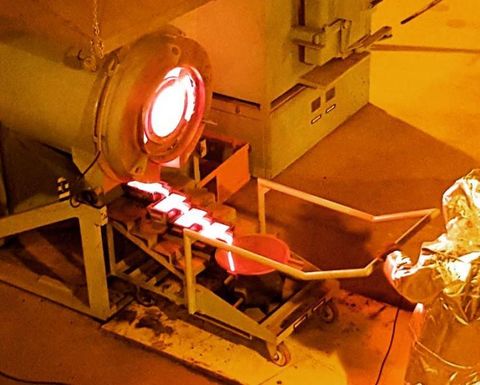 In a quarterly review of the project, officials for Hummingbird said it kicked off its production on budget and schedule at the end of last month, and has also commissioned the complex’s 1.25 million-tonne-per-year carbon-in-leach (CIL) processing plant. The plant started at 65% capacity and has now risen that to 75%.

Yanfolila’s target for its first year of operation is about 130,000oz and 107,000Mt/y over life of mine. The refinery is now receiving shipment of gold dore bars from the mine.

As it prepares for prime production, the open multi-pit mine is also eyeing growth. There are significant opportunities for expansion at the project, according to the miner, with probable reserves of 709,800oz, total resources of 1.8 million ounces and 390,700 additional ounces of non-compliant exploration potential. One million ounces of gold remain outside the current mine plan, Hummingbird said, and drilling will be an area of focus over this year.

Drones get ready for take-off

Get ready for the Scope 3 shift

Yanfolila: on time, on budget and nearly ready for action