Canadian producer Red Eagle Mining, in its progression of development at its Santa Rosa gold project in Colombia, confirmed that the first commercial pour has been set for the end of this month 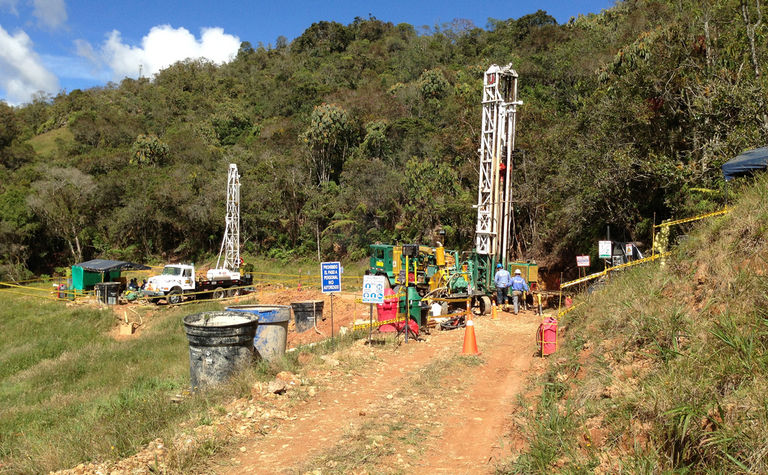 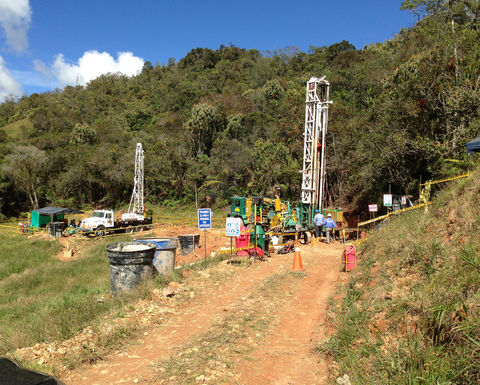 Red Eagle’s mill came online January 2, and since that time has been continuously ramping up to its current 750t per day. The test pour was completed at the end of last month.

The miner said that, at the San Ramon gold mine, the advancement of underground development continues to plan. In January, it recorded 436m, with its main focus being secondary access ramps and attack ramps on the -100m, -125m and -150m levels.

Stope mining operations also kept ramping up in January, mining 7,560t (4.3g/t). However, the total was below plan due to scoop availability. Red Eagle took delivery of new equipment and put them into service in late January, which will help support its increased production plans for this month.

Two final scoops are scheduled for delivery by the end of the month. As of January 31, the mine’s stockpile totalled 9,382t (5.6g/t).

Commissioning of the processing plant began in mid-July