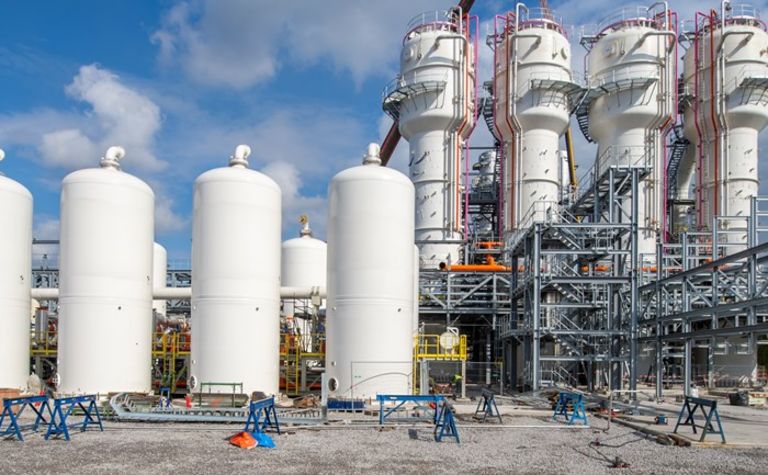 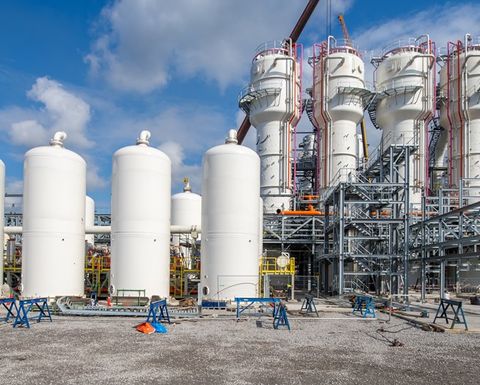 Steel and mining company ArcelorMittal will work with the governments of Belgium and Flanders to support the building of a $1.29 billion (€1.1 billion) direct reduced iron (DRI) plant and two electric furnaces in Gent, Belgium, as part of its ‘Smart Carbon' strategy.

It will operate alongside Gent's blast furnace B, which restarted production in March 2021 after an investment of $222.87 million (€195 million).

The company claimed that other decarbonisation initiatives, such as the commissioning in 2022 of Gent's Steelanol/Carblast and Torero projects, will see annual CO2 emissions of 0.9 million tonnes by 2030.

Furthermore, the combination of the new DRI plant alongside a "sustainable" blast furnace would create unique synergies in its climate-neutral steelmaking strategy.

"Today's announcement of our project to build a 2.5 million-tonne DRI plant that will co-exist with and complement the Smart Carbon pathway in which we are already investing in Gent, is an example of the kind of transformational change we want and need to implement to accelerate ArcelorMittal's journey to net-zero steelmaking," Mittal said.

Alexander De Croo, prime minister of Belgium, welcomed the initiative: "To tackle the climate crisis, we need ambitious action. European countries are leading the way, with clear targets to reduce greenhouse gas emissions by 55% by 2030 and climate neutrality by 2050.

"It is good to see that sectors with a large footprint are also joining the race by investing in innovation that reduces emissions and, in the long term, achieves carbon neutrality.

De Croo said that the "major investment" in new technology by ArcelorMittal is essential for the wider Ghent region and will help reduce Belgium's carbon footprint.