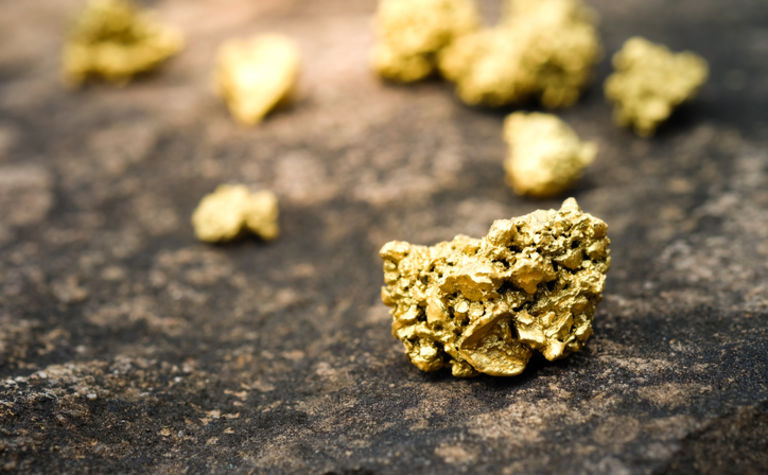 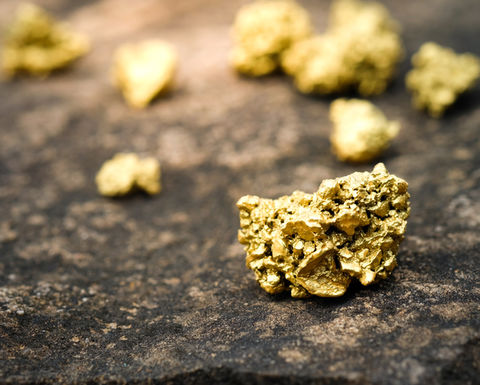 Nordgold, the London-headquartered gold producer, has completed the first phase of its project to increase the annual mining and processing capacity of its flagship Gross mine in Yakutia, Russia, to 18 million tonnes of ore.

The company said it will be an increase from the mine's current annual capacity from 16 million tonnes it processed in 2020.

Additionally, it explained that the total capital expenditure of the first phase of the mine was approximately $50 million, 15% lower than initially planned.

The first phase of the expansion included the installation of additional processing equipment, including a new 22-meter stacker, three adsorption columns, five new pumps and other associated infrastructure and services.

It also consisted of 10 new mine trucks, one excavator and two drilling rigs and a number of auxiliary vehicles, including buses, fuel trucks, mobile repair units, a crane truck and a front loader.

Work on the feasibility study for the second phase of the mine's expansion to increase mining capacity to 26 million tonnes a year is on schedule and expected to be completed by the end of 2021, it said.