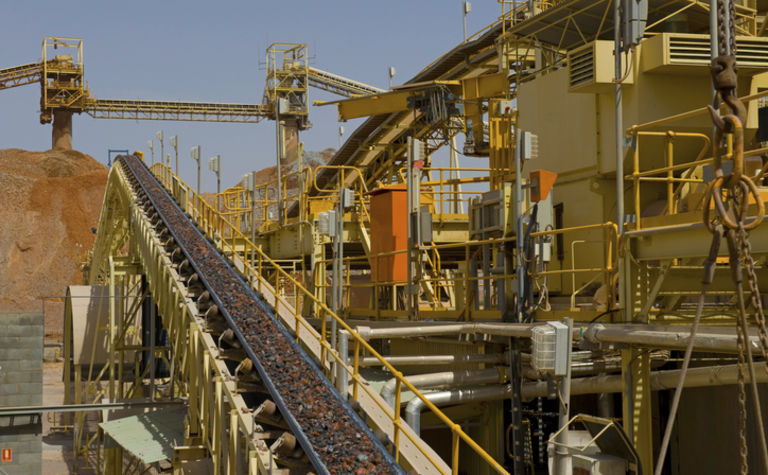 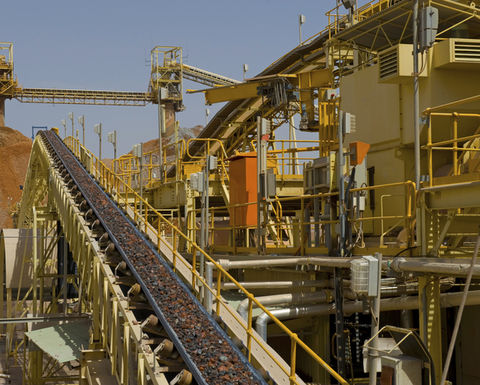 US-based copper producer Nevada Copper Corp has reported positive operational performance at the company's underground mine at its Pumpkin Hollow project in Nevada, US in September, as well as the appointment of a new president and CEO.

Higher stope production at the underground mine at the Pumpkin Hollow project drove a 265% increase in copper in concentrate produced in September when compared to August.

The mine has also had an improved rate of stope turnover as stoping has accelerated significantly since mid-August. The second and third stope panels in the underground mine have been fully mined, and a fourth stope panel is expected to be mined this week.

Further stopes are planned for October and November. In addition, mining of the high-grade Sugar Cube zone is scheduled to begin during the December quarter.

September also saw the highest monthly development distance achieved since April, with a 12% increase over August. Development activities at the underground mine included completion of the crossing of a water-bearing dyke, the access of additional stoping zones and the installation of development infrastructure. A total of approximately 750 lateral equivalent feet (228.6m) was advanced in September.

Mike Brown, outgoing interim president and CEO of Nevada Copper, commented: "I am very pleased to see the improved trajectory in our production ramp-up and a recovery in productivities. The increased ore production was a key objective for September, and together with the improving productivities on site, along with the ongoing management strengthening, provide further confidence in the mine ramp-up."

In addition, Randy Buffington will join Nevada Copper as president and CEO with immediate effect. The company stated that the appointment of Buffington will further strengthen its senior management team as operational productivity and production ramp-up at the underground mine.

Buffington has extensive experience in underground and open pit mining operations, in Nevada and internationally. He has successfully delivered multiple project ramp-ups and productivity improvements in an underground setting, as well as overseeing the development and operation of multiple large open pit projects.

Stephen Gill, chairman of Nevada Copper, stated: "The addition of Mr. Buffington further strengthens the company's senior management team and provides deeply experienced, long-term leadership as the company moves to complete the ramp-up of the underground mine and go on to maximise the full value of its open pit project and exploration targets."

Randy Buffington, president and CEO of Nevada Copper, added: "I look forward to working with the team at Nevada Copper as we continue to push and improve productivity and accelerate our transition into a commercial producer. There is a tremendous foundation to build on at Pumpkin Hollow and I am pleased to be leading the company towards realising its full potential as a mid-tier copper producer."

Most of the stope ore production is now delayed until August