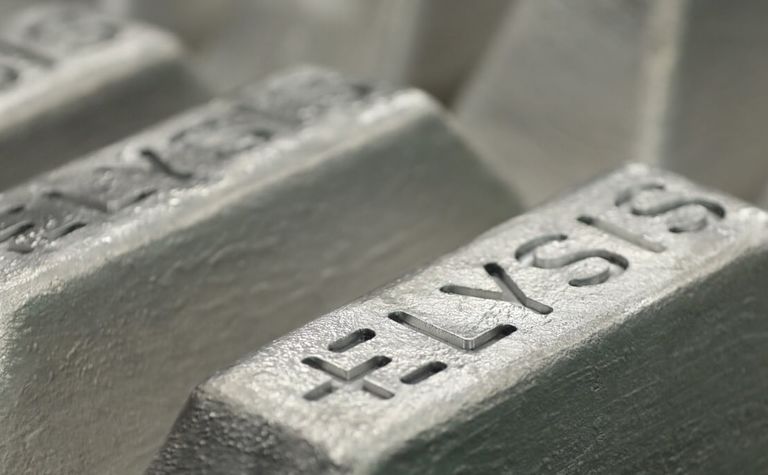 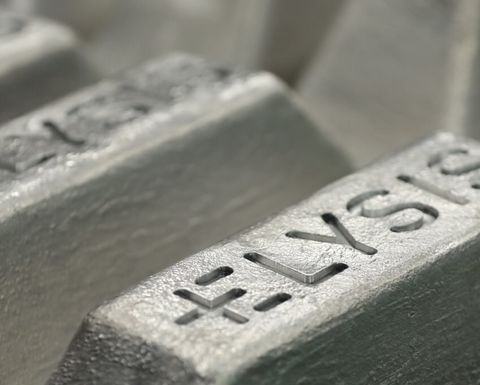 ELYSIS will work on building its supply chain for greater production in 2024.

Rio Tinto has successfully trialed a method to produce aluminium without generating any greenhouse gas at a research center in Quebec.

The ELYSIS system has completed a trial of its process on a size comparable to small smelting cells, Rio said. The tests were conducted at the Industrial Research and Development Center in Saguenay, Quebec.

The ELYSIS project was launched by Rio Tinto and Alcoa in 2018. The process emits only oxygen, rendering it carbon-neutral.

In 2022, ELYSIS will begin planning to scale up its supply chain, by designing and engineering a facility which can produce the primary materials needed by the zero-carbon smelting process.

The company plans to scale up to larger commercial-size smelting cells in 2023, which will use an electrical current of 450 kiloamperes (kA) similar to modern aluminium smelters.

The ELYSIS joint venture aims to make its technology available for installation from 2024 onwards, with production of higher volumes of aluminium starting in 2026.

Aluminium produced with this process has already been used by Apple, and ABInBev for its Michelob Ultra Cans. Carmaker Audi has used the aluminium for wheels on its eTron GT car.

Aluminium is "a material that is critical for the decarbonisation of the world, but also currently one that is very carbon intensive to produce," he said.

Quebec premier Francois Legault said the ELYSIS technology was the "missing link" in the production of green aluminium, which already relies Quebec's hydropower as an energy source.

Rio Tinto will invest US$29 million to construct a new aluminium recycling facility.