When life gives you lemons…

We had a warm day this past weekend and my quick-thinking daughter roped me into ‘sponsoring’ her lemonade stand. I bought and squeezed lemons. She sold lemonade and kept the money. Good deal, for her at least 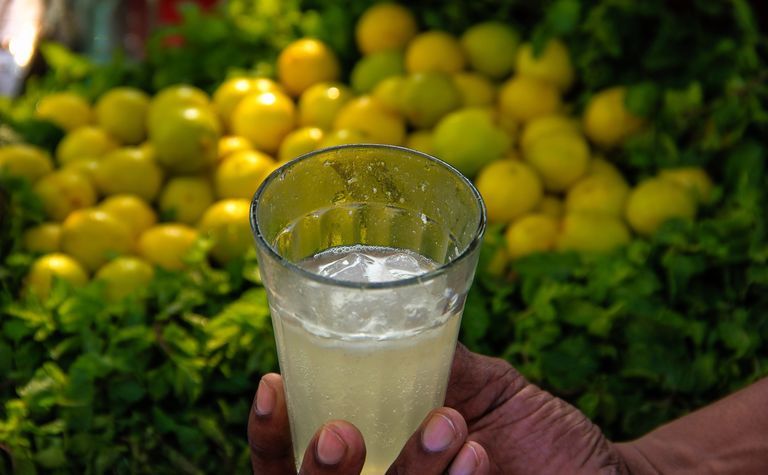 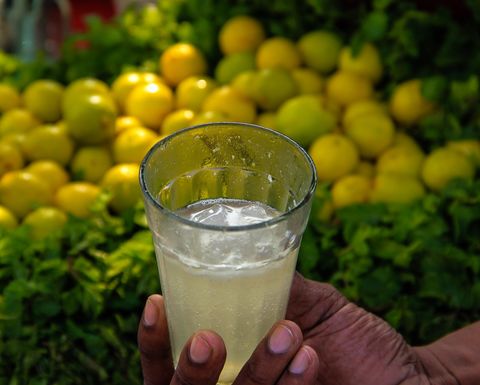 Her quick thinking and outsourcing got me thinking; what could mining learn from this?

Our work focuses on what it takes for organisations to be successful in an uncertain world. We know that the winners possess three capabilities: foresight (a focus on future trends, behaviours and uncertainties); focus (a clear organisational vision that considers the showstoppers to getting there); and flexibility (being prepared to pivot when change happens via investment in new business, operating and organisational models).

For example, Netflix is good at flexibility. Netflix began by competing for home entertainment against Blockbuster Video by sending DVDs through the mail. Then came video streaming, and Netflix pivoted to digital to compete in omni-channel entertainment. It then saw that content creation was key and pivoted again to compete with content creators. That's flexibility.

Many mining companies have tried to develop foresight and focus. Flexibility and pivoting, though, remain an elusive goal. It's hard to be flexible with high capital expenditures, long development times, rigid operating platforms and high labour costs. Ideally, miners would match CAPEX and production with demand. They'd borrow money, build mines, buy machines and produce when the market needed minerals, and shut down operations, shifting capital when demand dried up. This would improve return on capital and every other metric that CFO-types love.

Of course, a mine isn't a lemonade stand. But what if it could be? Consider this: Uber, the largest taxi company, owns no cars. Facebook, the most popular media owner, creates no content. Airbnb, the largest accommodation provider, owns no real estate. Could the world's largest mining company own, or at least operate, no mines?

To flexibly match demand, mining companies need to free themselves from the constraints that keep them from starting up and shutting down operations at will. Examples of these are the capital utilisation inherent in owning and operating mines and equipment, the constraints inherent in a captive labour force and the high cost of technology R&D.

Realities, like the flexibility lost from not owning railway/port concessions, will make some areas less flexible than others. However, there are capital-intensive businesses that operate in this manner. Oil and gas has farmed out parts of its value chain for years, as have beverage companies and airlines. Mining could do it, too.

Imagine a mining company that focused more on understanding orebodies: discovering, valuing and trading them, in understanding supply and demand, and less on production. Someone else might operate the mine and manage the labour, perhaps in conjunction with suppliers who lease equipment as part of a collaborative arrangement.

This could free up mining companies to be more flexible and pivot with the market. The level of collaboration and managerial innovation required, inside and outside the organisation, would be unprecedented, but the benefits, enormous.

Even so, this model might be antiquated soon, as leasing of robotic, automated, modular technology might allow mines to operate at will.

As automation and robotics normalise operating platform costs across competitors, real value may come from portfolios, relationships and superior market knowledge, not how well we break rock.

George Hemingway is a partner and head of the innovation practice at Stratalis, a growth strategy and innovation consultancy focused on helping leading industrials, including mining companies, to profit from the future. Contact him at George.hemingway@stratalisgroup or Twitter: @GeorgeStratalis

Antofagasta gives back to the community