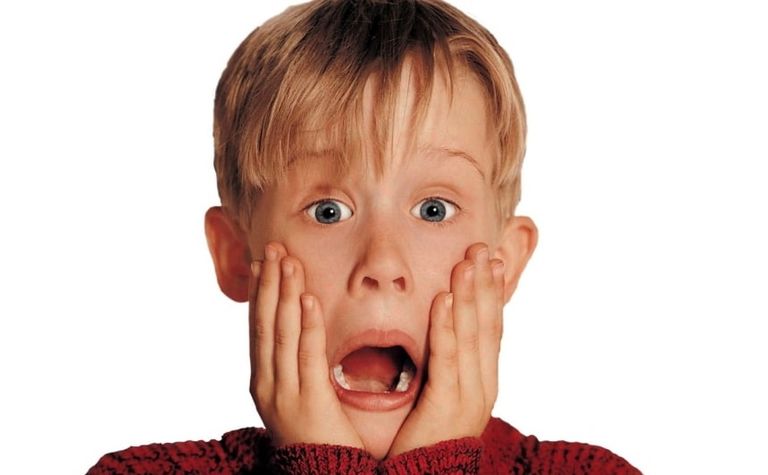 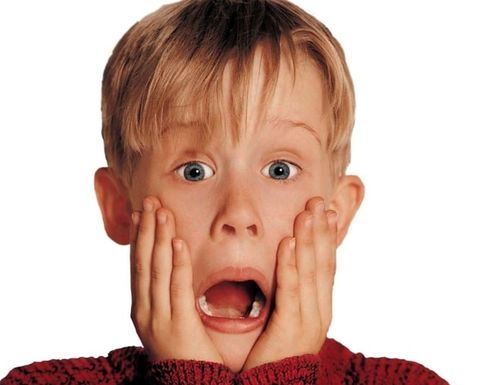 Spend enough time in any industry and you'll hear some version of the following: "You're clearly not a (fill in the blank). You see, we've always done it this way."

The implication is clear; you don't know what you're talking about and here's why it won't work. After all, you're not a chemist/banker/miner…

The voices of experience and authority are difficult to challenge, especially in mature industries fraught with risk. The price of taking that risk and being ‘wrong' is generally considered too great. The result? Comfort with the status quo overrides fear of change and leads to roadblocks and, eventually, failure.

This ‘industrial xenophobia' sends a message to many; "Your skills aren't valued the same way that mine are." Try moving up in a chemicals company without a chemistry degree. Put another way, how many mining CEOs came from the marketing department?

There's a reason why this is relevant today. Like so many others, the mining industry is going through a massive transformation driven by digital. Our research has shown that the greatest hurdle to this is not technology but implementation, and that the greatest impediment to implementation is unclear leadership, resistant cultures and a lack of the needed skills.

In mining, new skills will be required around data analytics, software programming, advanced manufacturing and scenario planning, to name a few. Companies that fail to develop these will not make the shift. Success requires a recognition that "we are all miners"; technologists as much as geologists, data miners no less than hard-rock.

Culturally, digital transformation requires a willingness to collaborate to take risks, embrace failure and learn quickly from past mistakes. This will be a challenge, but it has been done before.

When Lou Gerstner took over IBM in 1993 it was fading into history; an individualistic dinosaur focused on hardware manufacturing and sales. Today, the business is primarily a team-driven software, IT and consulting company. Gerstner said "culture was everything" in achieving the transformation.

Microsoft might be the next IBM; a company trying to pivot its business through new leadership focused on changing the cultural dynamic.

Steve Ballmer, in his last interview as CEO, stated that he focused on "how do you make money?" - lots of it, preferably yesterday. Compare that with Satya Nadella, Microsoft's current CEO: "Something that's worth $1 million can feel irrelevant. But that $1 million business might be the most relevant thing we are doing."

What makes such a huge pivot possible isn't just a clear vision or good technology. To bring it to life, Nadella echoes Gerstner, with "culture is everything".

Part of what will make the transformation of mining possible are cultures that recognise and elevate the new skills needed to transform the industry. We must recognise that the leadership of the future may not be composed solely of engineers, but also of computer scientists. Their backgrounds may not be in resources, but in retail. When you say ‘mining' they may think ‘bitcoin'.

Many would nod their heads in agreement, but caution on an over-emphasis of the shiny and new over the industry core. After all, mining is breaking rock and extracting minerals; it's always been that way. But change is coming. Just this week, Vale chose a new CEO who comes from the world of pulp and paper. One has to wonder what his response will be when someone finally breaks the news to him: "Psst…you're no miner."

One can only hope that he responds: "Yes. That's exactly the point."

George Hemingway is a partner and head of the innovation practice for Stratalis, a growth strategy and innovation consultancy focused on helping leading organisations to outperform in uncertain markets. Contact him at George.hemingway@stratalisgroup.com or Twitter: @GeorgeStratalis