“We can’t continue this way,” they say. Sitting in a panel at a recent conference listening to executives and suppliers speak about the future of industry, I was struck with a sense of déjà vu. I’ve been here before years, months, weeks ago. Someone else said the same thing; a mantra repeated as if dogma, unquestioned. “We can’t continue this way.” 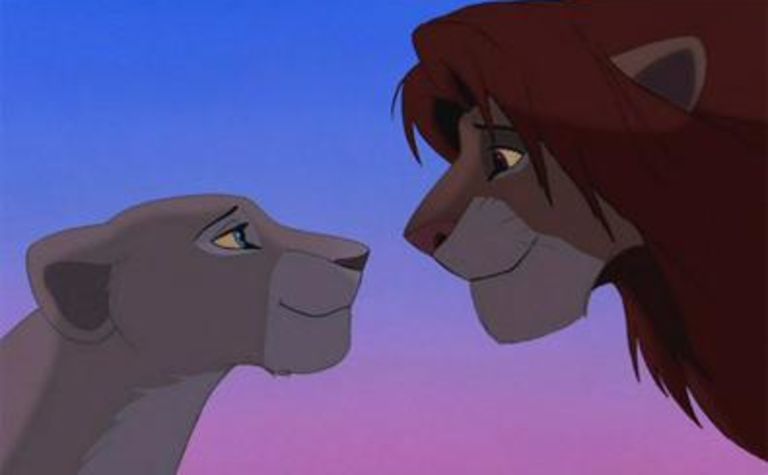 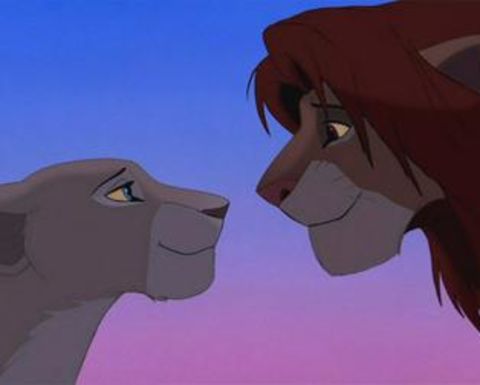 Can you feel the love? Image: Wikipedia

Oh, but we can…and we have.

For the most part, companies operate the same way today as in decades past. What's more, the last few years of cost cutting and operational excellence coupled with an uptick in the global economy have made these stalwarts very profitable once again.

These words, spoken by executives and thought leaders, carry within them the assumption that the ‘we' in question are the leading companies in each industry. However, this assumption does not necessarily hold water.

Can companies continue to operate as they have? Yes, they can. Mature companies often extract significant profits toward the end of their lifespans. That's where the term ‘cash cow' comes from.

But all good things must come to an end.

Take a look at the retail industry this past year; it's been a bloodbath. Industry pundits and talking heads proclaim the ‘death of retail' just as they proclaimed the death of books and music years before.

But retail is not dead, it's just fine. Look at Amazon.

Mining is not dead. It will be fine.

Today's mining companies, however, may not fare as well. They will operate, profitably, until they cannot. Then, someone else, say a fully autonomous/undersea/asteroid upstart, perhaps, will take their place.

It's not mining that's facing a cliff, but mining companies as we know them.

But, one might argue, they know this. "We need to change," they say. Need alone is not enough.

Necessity may be the mother of invention, but invention is not progress. The resources required for progress in high-risk, high-capital, highly regulated industries are in direct conflict with the scarcity that often drives necessity. After all, when times are toughest, belts are tightest. That's why the industry has fallen for supplier-driven strategies and hackathons. These have value, but they also mean "we'll get something cheaper" in the minds of executives.

Forget invention; what the industry needs is innovation. The mother of innovation, upon which she nurtures and grows, is love or, in business terms, culture and cash.

Research by Teresa Amabile, a Harvard Business School professor and author of The Progress Principle, found that while necessity and scarcity can make people creative, it makes them creative at finding resources, not at solving the problems. And scarcity kills motivation by making people feel that their work is not valuable.

In contrast, the wealthiest companies, such as Apple and Google, introduce stunning products and Chinese industry, supported by government funding, blazes on.

There is no shortage of creativity or invention in mining; from underground Wi-Fi to remote operations; it's all been done decades before. What's lacking is consistent cultural and investment ‘love'.

Investment in innovation will not only give mining companies a seat at the table in the future, but an opportunity to reduce the severity of the next downturn by minimising the impact of industry cyclicality through new technologies.

As corny as it sounds, leaders across the industry need to take a hard look at the people and programmes that are meant to transform their business and, one by one, ask: "Is this love?"

If the answer is "no... not really", they must realise they are nurturing invention, not innovation and choose to change.

Or face déjà vu. All over again.

George Hemingway is a partner and head of the innovation practice for Stratalis, a growth strategy and innovation consultancy focused on helping leading organisations to outperform in uncertain markets. Contact him at George.hemingway@stratalisgroup.com or Twitter: @GeorgeStratalis

Panel session: Can you transform to zero emissions and stay profitable?

How can mining companies use decarbonisation strategies as a differentiator to their customers?

Panel session: Are you relevant as a current and future employer?