While visiting a client in Latin America, I extended my hand to shake hers, which was ignored with a kiss on the cheek. “That’s how we say hello,” she reminded me. I had forgotten the rules of the game 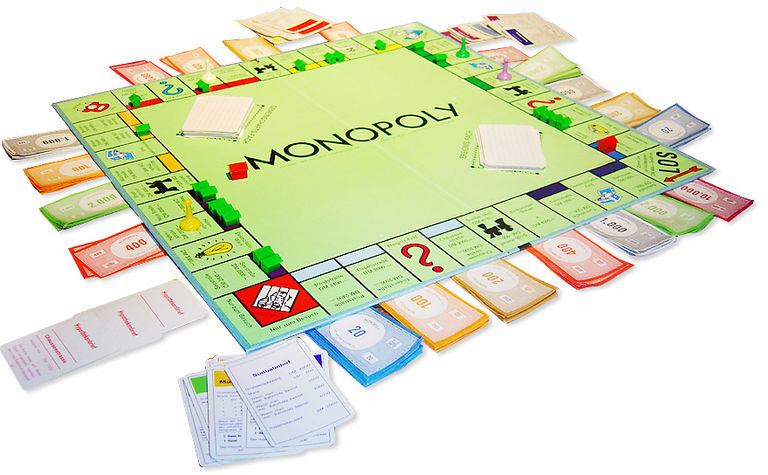 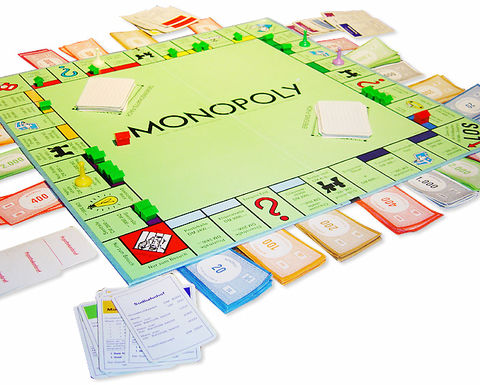 Rules matter in business, but they are also assumptions that keep us from imagining what is possible. Some rules are explicit, like customers and regulations, and others implicit, such as cultural norms and social contracts. These rules frame the boundaries of what we believe we can and cannot do. When exploring future strategy, determining which rules are assumptions and which are fact is key.

Mining is constrained by rules that form a boundary around the industry, such as the physical operating model and regulations around employees and safety. Miners view these limitations as a given, but they might not be. In a future, where not everyone will play by the same rules, what you can do may matter less than what can others do that you cannot.

The best way to explain this is to look at ‘glimmers'; reflections from other industries that could serve as indicators for mining. Taxis are one example. Uber didn't just succeed because of a new business model, it also broke some rules that taxi companies could not, dodging governmental requirements to operate without licenses. Free of the cost of owning cars, it lobbied customers and politicians, and capital markets flooded it with cash. Regulators may eventually catch up, but by that point the taxi industry will be changed forever, as the video-rental industry was when Netflix crushed Blockbuster.

At least Netflix tries to make money, unlike Amazon. In acquiring Whole Foods, Amazon counts on a different set of rules than other retailers. While Target and Wal-Mart double their per-share dividend and celebrate 44 years of increases, Amazon ignored profitability and was rewarded by Wall Street; the day of the announcement, the market value of grocers dropped 7-20%. Amazon rose 3%; enough to foot the entire bill for Whole Foods.

But the mining industry is loaded with regulations, compliance and market rules. Financial services, another industry laden with rules, has parallels worth examining.

Like mining, banking is subject to costly regulations, both human and operational and, like mining is newly obsessed with ‘digital'. This obsession revolves around improving existing processes through new technology; doing things the same way, just better, faster and cheaper.

The challenge for banking is that, like Blockbuster before, it is constrained by its physical operating model. Tech companies like Amazon (which has begun lending) aren't yet subject to these rules, and don't have physical branches to support. Enabled by automation and AI, Amazon can customise its offering and is free (for now) of regulatory guidelines or profit expectations. Banking's reaction: going ‘digital' to optimise ‘more of the same', can't compete.

Future space/undersea/lab-based competitors may operate free from the same capital, regulatory, safety or human compliance limitations as miners, and they represent a challenge. Even though these entrants are far in the future, other competition might not be.

Apple recently announced a target of 100% recycled, rather than newly mined, materials for its devices. Recycling technology could allow it to compete with miners, and to do so with new rules.

Mining's digital efforts may not be of help. The industry needs to understand the playing field of tomorrow and adapt accordingly.

By focusing on what we do today, but better, the industry may be preparing for the familiar handshake and ignoring an upstart's kiss…of death.

George Hemingway is a partner and head of the innovation practice at Stratalis, a growth strategy and innovation consultancy focused on helping leading organisations to outperform in uncertain markets. Contact him at George.hemingway@stratalisgroup.com or Twitter: @GeorgeStratalis

The game will also include information on careers in the industry