I love the theatre. Done well, a show will transport you to another world and leave you inspired and filled with passion, hope and wonder 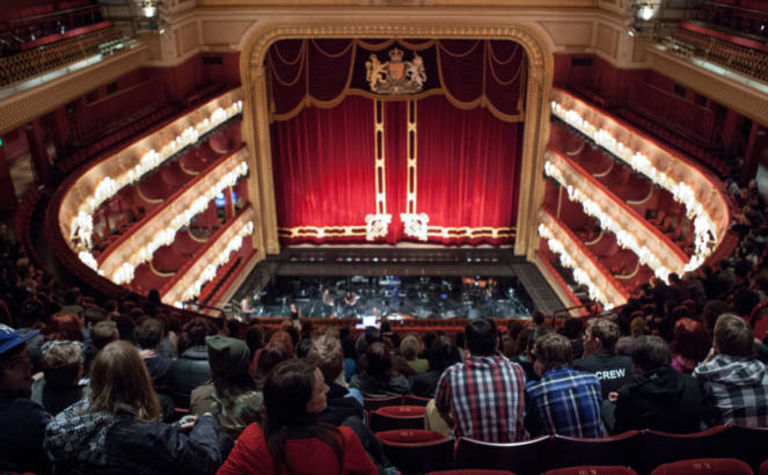 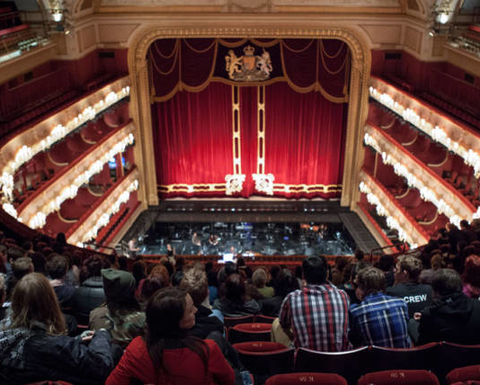 Innovation theatre needs to be backed up with the right cultural, business and organisational structures. Photo: RoH

It's a good thing that I like the theatre because I've seen a lot of it recently, in all sorts of industries including mining; innovation theatre, a fancy song and dance routine that companies put on when they want to appear innovative.

It's not all bad, but the challenge comes at the end of the show. Do you buy a ticket to see the sequel, or leave regretful for two hours of smoke and mirrors?

Innovation theatre usually starts with companies that never had an innovation department hiring someone with the word ‘innovation' in their job title. Next, they'll start talking about failing fast, designing and disrupting, often without actually explaining what that means. Finally, companies will build an accelerator, hold a lot of hackathons and tour Silicon Valley or, even better, hire someone from Silicon Valley.

There's a role for innovation theatre, usually at the beginning of an innovation programme. Often prompted, by a new CEO or consultants seeking to display a refreshed company to the market, innovation theatre can inspire, help set a vision for the future and ignite cultural change.

The challenge of course is that theatre is just that; a show. And without the right cultural, business and organisational structures to back it up and continue the good work, the show ends as the curtain comes down, leaving more cynicism than hope in its wake.

Good theatre requires the right support for a solid and sustained production. On Broadway, this means a script, a great cast and cash. The same goes for business.

Innovation theatre needs to lead to something meaningful; a clear vision for the future that is more than words (like automation or digital). In mining, this can include a future operating model and organisational structure to support it. Key to developing these is an understanding of where value will come from in the future, as it's not always the same place as it was in the past.

A global industrial client recently asked us to help think through where they should grow next. Throughout the process, it became clear that, despite having discovered attractive new spaces, their desire to grow organically was not one that they were suited to execute. They were unwilling to take risks on new markets, re-allocate resources, or invest in talent.

We advised them to push forward, but to execute through acquisition, something they excelled at. Simply put, we matched their growth and innovation vision with their ability to achieve victory. And it worked.

Rio Tinto, BHP, Anglo American and Vale have all featured on mining's Broadway. Each one of these has put on a show in their own time, starting with Rio and ending with Anglo (still in previews, relatively speaking), and each has met with varying degrees of success. While a lot of the noise has now died down, that is to be expected. After all, at some point you have to go from ‘talking' to ‘doing'.

What's nice to see is that as the big players move on, new shows, like Barrick's, have emerged, perhaps having learned enough from the past to improve its chances of success. While it is too early to know which of these will win awards and which will fizzle, those that succeed will have set a clear vision, have an understanding of future value and will have thought through what it will take to achieve victory; an important learning for the Barrick's of the world, as they prepare for opening night.

George Hemingway is a partner and head of the innovation practice at Stratalis, a growth strategy and innovation consultancy focused on helping leading organisations to outperform in uncertain markets. Contact him at George.hemingway@stratalisgroup.com or Twitter: @GeorgeStratalis