MineWare has extended its presence into South America, landing its first two Argus system sales with its partner Haultrax Chile - a global mining consultancy in automation, productivity and technology 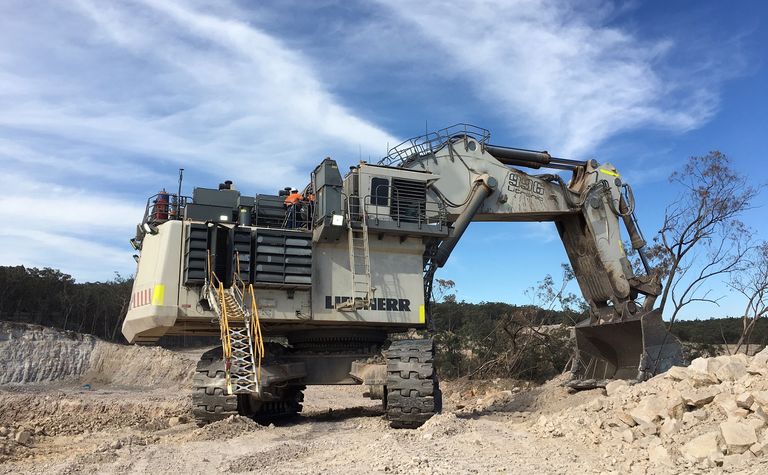 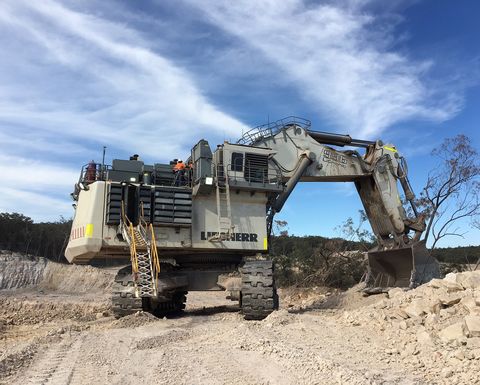 MineWare's Argus shovel monitor delivers productivity gains of up to 16%

He added: “Initially, Haultrax demonstrated the benefits of having a real-time payload and mine compliance system by installing an Argus shovel monitoring system and measuring the payback based on the payload improvement gained. They were able to demonstrate an 8.4% improvement in production by accurately providing the operator in real-time what target payload they should load into each truck. This translated to a payback of less than five months.”

Pater attributes MineWare’s success into new markets to finding and developing strong local partnerships and understanding the unique challenges and support needs of each country and adapting to their requirements.

In Chile, MineWare’s partner Haultrax consults with and advises mining companies on how to solve their payload and fleet management challenges, so they have a deep understanding and knowledge of what their customers need.

Carlos Erazo, director at Haultrax, said that they want proven systems that can deliver accurate and sustainable long term productivity gains for their customers.

He noted: “We chose to partner with MineWare because the Argus shovel monitor is a reliable and accurate system with a proven payback. More importantly, any performance and productivity gains must be sustainable for our customers in the long term. Argus has clearly demonstrated this which is why these initial systems were embraced by two of Chile’s largest copper mines.”

Erazo said that payload optimisation and mine plan compliance remain two of the primary issues for mine sites, with real-time technology having a key role to play in improving the performance of both.

He explained: “In a recent installation, undertaken by our Western Australian office, we were asked to improve a customer’s per truck payload by five tonnes. Over the initial six-month period, Argus consistently attained a 5.7t improvement per truckload and over 12 months, the site is sustaining 8t per truckload improvement.”

Echoing Erazo’s comments, Pater said that he is confident that MineWare’s Argus system can deliver what their customers need in terms of accuracy and productivity gains. He concluded: “In Australia, Canada, the US and South Africa we are seeing a 3-16% improvement in production performance with a payback anywhere between three to six months.”

“Double digit performance improvements have been achieved by identifying and addressing multiple issues such as availability, utilisation, digability and dig rate and working with the operators to improve these.”