BHP could save millions with automation

According to a new report by Deutsche Bank, BHP is lagging behind its competitors when it comes to new technology adoption 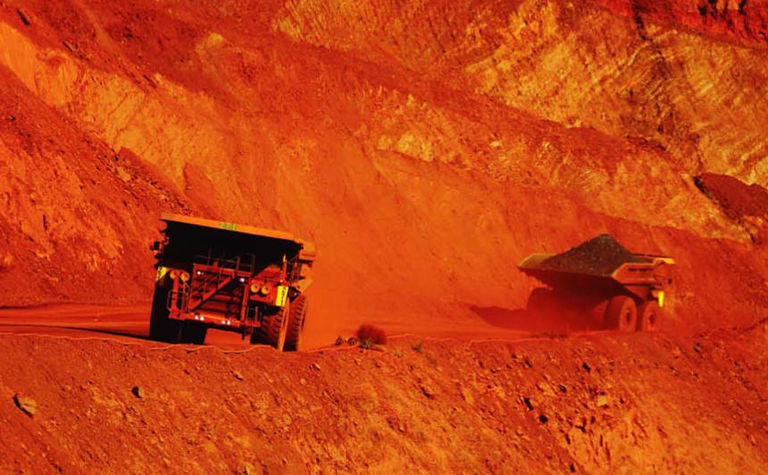 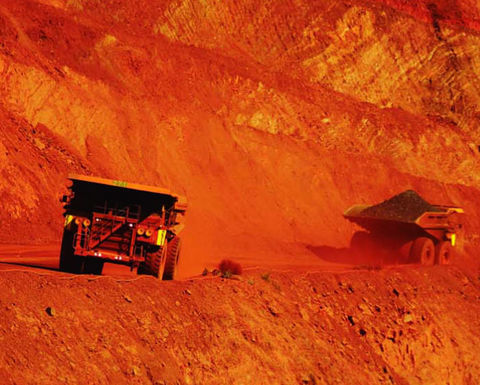 As part of a wider critique of BHP’s spending decisions, management and acquisitions over the last decade, the group of Deutsche Bank analysts led by Patrick Jones said the major needed to do better on automation and set it a clear target.

"BHP has been a late mover with automation but we think they can automate the majority of their Pilbara trucks and at least one third of their met coal fleet over the next five years," Jones said.

This change would have a big impact on the cash cost of iron ore, according to Deutsche Bank calculations.

The $1.5/t saving is if drivers are chucked from "the majority" of the 230 ultra-class trucks in the Pilbara, estimated using Rio Tinto numbers.

For the Bowen Basin coal mines, which had a cash cost of $56.43/t in 2016, turning 100 of the 350 trucks driverless would save $6/t, Jones said.
BHP has automated capability in the Pilbara and Bowen Basin already and has trialled driverless trucks and floated the idea of automated ships.

Yet, it did not feature in the ‘delivering value and returns’ presentation from CEO Andrew Mackenzie in response to the Elliot Management broadsides on how the company is run.

Understand Project Gains Before You Implement