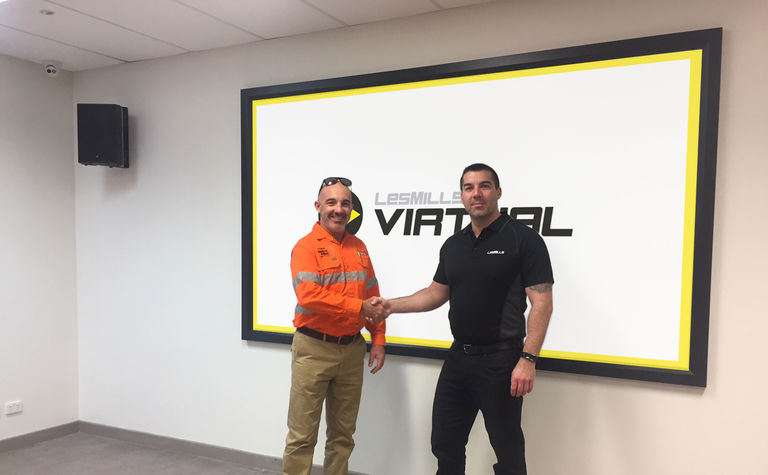 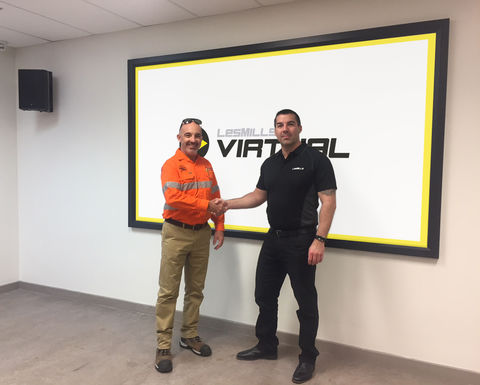 PRESS RELEASE: The initiative has so far had positive feedback throughout the villages, with the aim to enhance the overall quality of life of fly-in, fly-out (FIFO) workers, including both miners and the FIFO workers who work in the Pilbara region.

Attendees were excited to see the introduction of some of their favourite Les Mills classes on site, claiming that the intensity and vibe of the instructors on screen made you feel like you really were part of a live Les Mills class.

Andrew Taylor, general manager of Les Mills Asia Pacific Australia, said that he is thrilled with the response so far. He commented: "We're really happy that the studios have been received well and that the response so far is positive. If our Les Mills virtual classes can enhance the living experience for even just one person at these mining communities, then I feel that we've made a great contribution."

John Sheridan, executive director at Compass Group ESS, said that they are happy with the response so far and are looking forward to seeing how the community engages with the program throughout the next few months.

"We are certain this will be a huge success, we've already had really positive feedback from participants so we're really excited about this," a spokesperson said. "We are confident that Les Mills Virtual can enhance the living conditions of our FIFO workers and make them feel at home."