The US Department of Labor’s Mine Safety and Health Administration (MSHA) has announced the availability of US$250,000 in mine safety education and training grants under the Brookwood-Sago programme 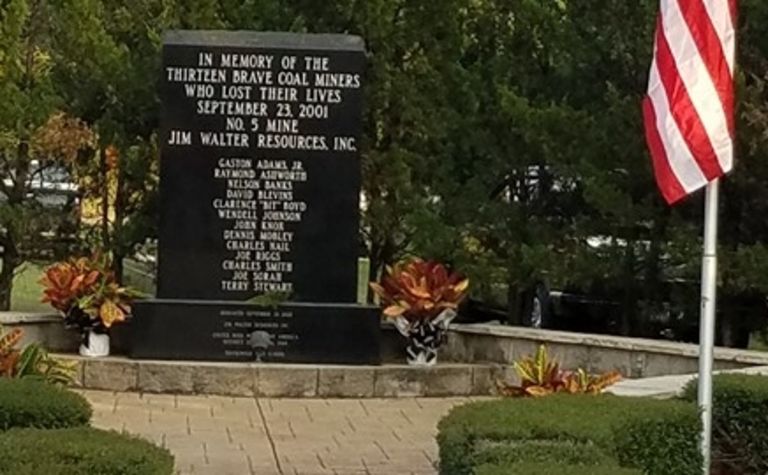 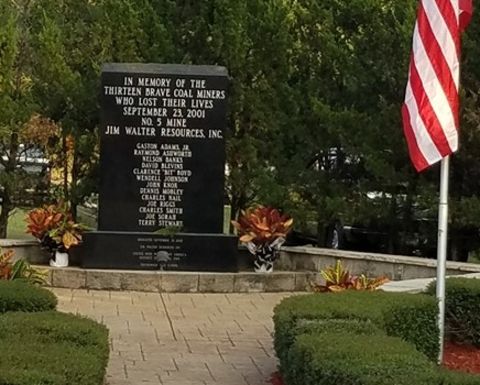 The agency is seeking applications now from groups focusing on topics such as powered haulage safety, workplace examinations for metal/nonmetal operations, and emergency prevention and preparedness. Past awardees have been public and private non-profits, states, territorial and tribal governments.

"Funding will enable grant recipients to develop training materials, provide mine safety training or educational programmes, recruit mine operators and miners for the training, and conduct and evaluate the training," the agency said.

"MSHA will give special emphasis to programmes and materials that target workers at smaller mines, including training miners and employers about new [federal] standards, high-risk activities, or hazards identified by MSHA."

"In fiscal year 2017, [US]$1 million was awarded in Brookwood-Sago grants," spokesperson Amy Louviere told MM. "The minimum and maximum amounts for individual grants [this year] are $50,000 and $250,000, respectively."

Grant applications can be submitted here before August 23. The awards will be made on or before September 28.

The earmarks were established by the Mine Improvement and New Emergency Response Act of 2006, or MINER Act. It was created in memory of miners lost in the 2001 Jim Walter Resources No. 5 explosion in Alabama that killed 12 and the 2006 Sago mine blast in West Virginia that took the lives of 13 individuals.

The system ensures the proper disposal of oily waste.