The US Mine Safety and Health Administration (MSHA), which opened a request for information in June on safety improvement technologies for mobile equipment at surface mines and for belt conveyors at surface and underground mines, has announced several meetings to collect comment 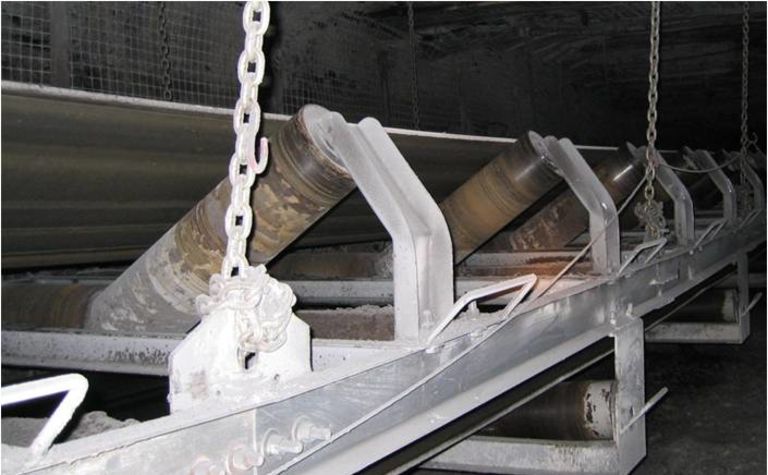 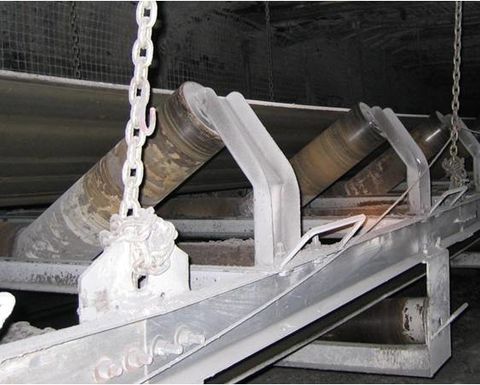 The RFI, which was first released on June 26, identifies mobile equipment at surface mines to be bulldozers, front-end loaders and trucks, while it includes belt conveyors for use in both surface and underground mines.

MSHA is also organising a webinar for those unable to attend the other gatherings. It has been scheduled for August 16 at 11am EDT.

In addition to gathering data from its stakeholders on technology and safety improvement practices, MSHA will also offer technical assistance and develop best practices and training materials relating to the hazards of mobile equipment and belt conveyors.

The regulator's RFI is part of a larger initiative to reduce accidents involving both powered haulage and belt conveyors. Over the calendar year 2017, the US recorded 28 fatalities, 14 of which involved one of those items.