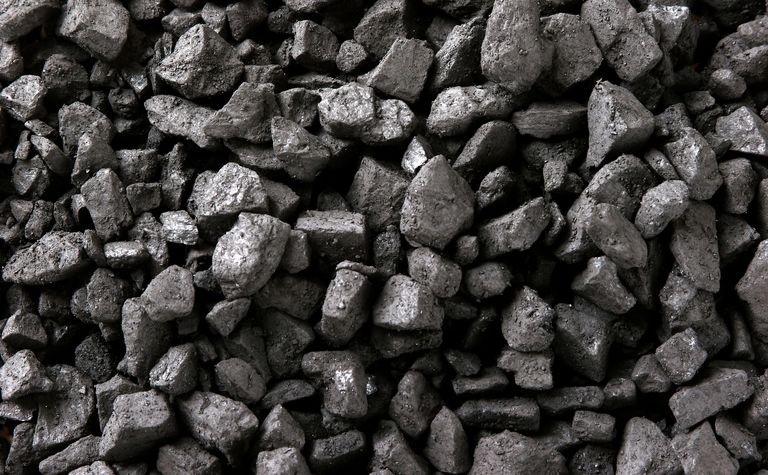 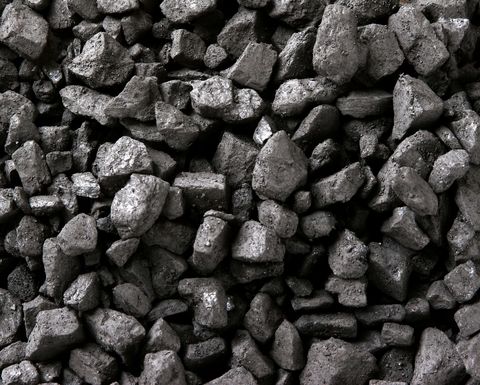 Under the terms of the HOAs, MC Mining and CRIG have agreed to negotiate a package that comprises the engineering, procurement and construction (EPC) for the Makhado hard coking and thermal coal project coal handling and processing plant, financing for 85% of the EPC costs and contract mining operations, conditional upon the finalisation of terms and conditions by June 2019. These include completion of the Makhado front end engineering and design (FEED) study and agreement on the EPC contract price by both parties, as well as appropriate funding provided on acceptable terms.

The development of the Makhado project, which is located in the Limpopo province of South Africa, is expected to facilitate economic growth in the province. Off-take discussions for hard coking and export thermal coal production from Makhado are ongoing with various parties.

David Brown, CEO of MC Mining, commented: "This is an extremely positive move as it represents international recognition for the world class nature of the Makhado project."

Vale has signed several agreements to study the launch three Mega Hubs in the Middle East.