HCL to help Anglo migrate to the cloud 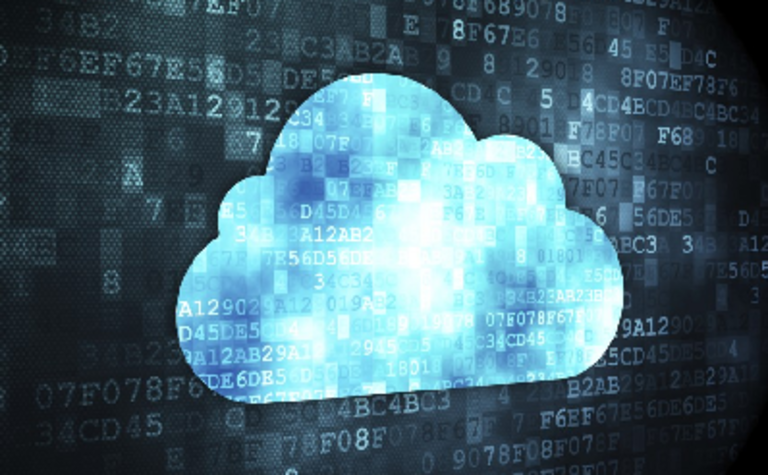 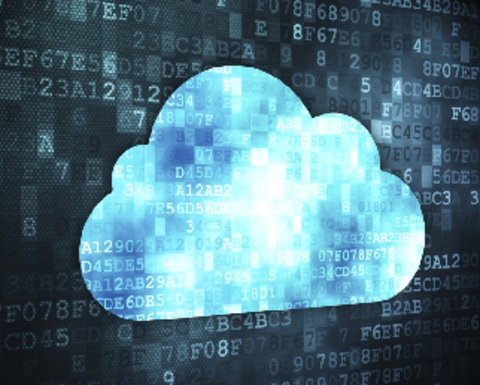 Anglo American runs mining operations across southern Africa, North and South America and Australia, with a workforce of 69,000 people worldwide. HCL was enlisted as Anglo American's IT services partner in 2013 and has served in the same role for De Beers since 2014. Through the renewed deal, HCL will further improve quality and consistency by standardising and centralising IT infrastructure services across both organisations.

Sandeep Saxena, SVP, HCL Technologies, said: "Rather than standing still, our engagement with Anglo American has expanded into other areas where we can drive further value for its business through our more strategic Mode 2 offerings, such as Cloud Native Services.

"Our global delivery model also has a particularly important role to play, adding significant value through a mix of on-site and offshore technical skills that set Anglo American on course for future success."

Orica is migrating its applications and services to the cloud

Miners take their businesses to the cloud