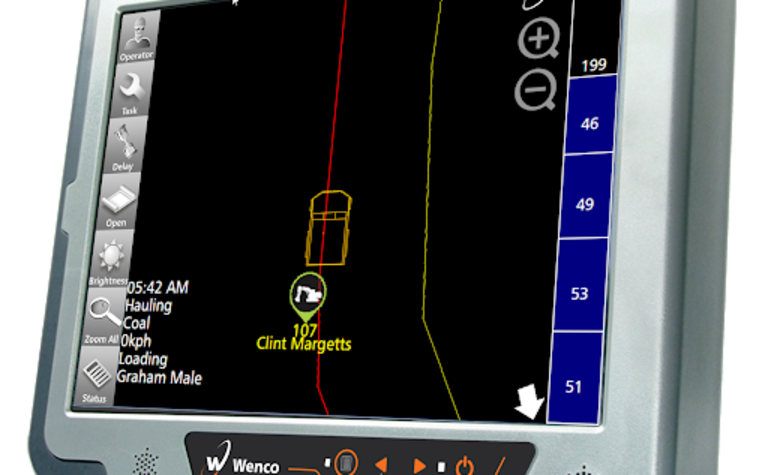 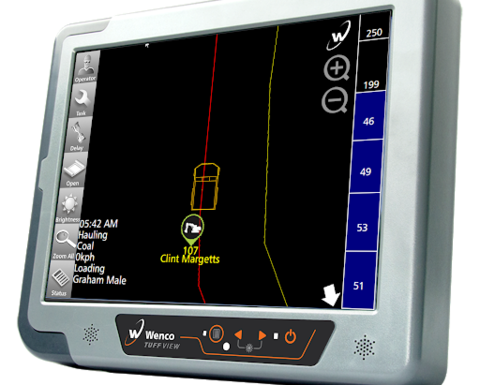 The expansion into the continent is thanks to its sale of the Wencolite FMS to Puna Operations' Chinchillas project in Argentina; the system is now being deployed.

Wencolite has been made available globally, after Wenco witnessed a significant rise in interest for low-overhead FMSs from Peru, Chile, Brazil and other nations in the region.

Puna is a joint venture between SSR Mining and Golden Arrow Resources; the Chinchillas project in the Bolivian tin belt contains more than 100 million equivalent ounces of silver.

The mine, which at this time processes 8,000 tonnes of ore daily from its open pit in the Jujuy province, placed the order for the FMS so it can maximise efficiency and production.

Wenco regional manager for Latin America José Eugenio Saravia confirmed that Wencolite, which is ideal for a large-scale silver operation like Chinchillas or even the many smaller quarries of Brazil, is being ordered by partners throughout South America and other regions because demand for this style of solution is increasing.

All sales and support for Wencolite in the region will occur through Wenco's office in Santiago, Chile, which has served the company's South American customers since 1997.

Wenco is a wholly owned subsidiary of Hitachi Construction Machinery.