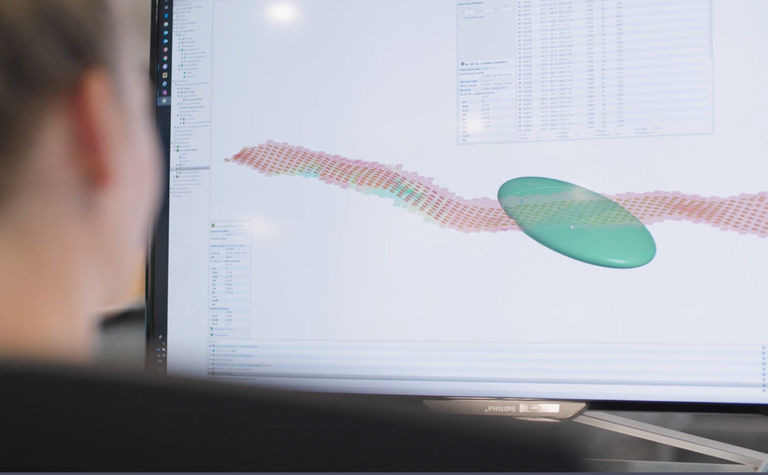 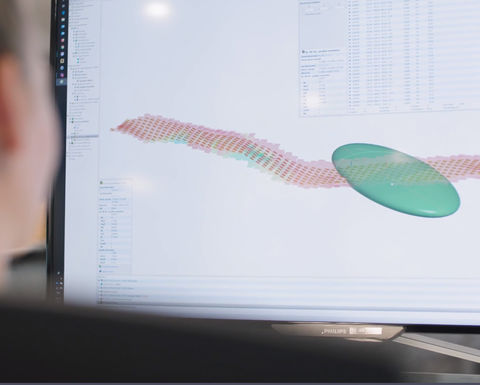 The New Zealand-based company said it has made more than 100 performance improvements to its modelling and visual data science software.

The latest refinements to Leapfrog Geo 4.5 are a response to user requests to ease their day-to-day workflows. The improvements include informed uploading, simplified editing and exporting, redesigned file structures and intuitive polar nets.

Seequent has also added improved visualisation to its resource modelling solution Leapfrog Edge; this is in the form of a new Variable Orientation tool, which locally re-orientates the search and variogram, and features visual search ellipse validation.

The Seequent Central data management platform now includes the Central Data Room, which allows data from a variety of sources to be uploaded, downloaded and version-controlled within the Central Portal.

Seequent's central product manager Peter Joynt said the platform forms the best way to transfer Leapfrog projects to and from remote sites and called the version control for geoscience data "a game-changer".

"Before Central, companies were faced with the basic issue of trying to locate the latest version of a model. To further streamline projects, other types of data frequently used with Central can now be built into dynamic workflows, even if the outputs were generated in packages other than Leapfrog," he added.

Towards the end of last year, Seequent announced it was collaborating with METS company Imdex to integrate their solutions. As a result, the IMDEXHUB-IQ, which offers access to data from subsurface instrumentation, is linked to Central for 3-D visualisation.

Leapfrog Geo now has up to 25% faster overall processing times.