Interoperability framework in the works

A global initiative for interoperability in mining has reached its final research phase, with financial support from the Chilean government entity Corfo, as well as mining companies Codelco and BHP 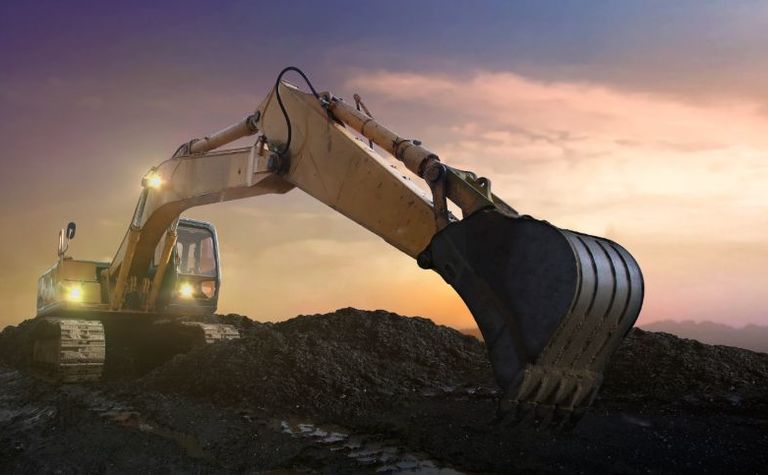 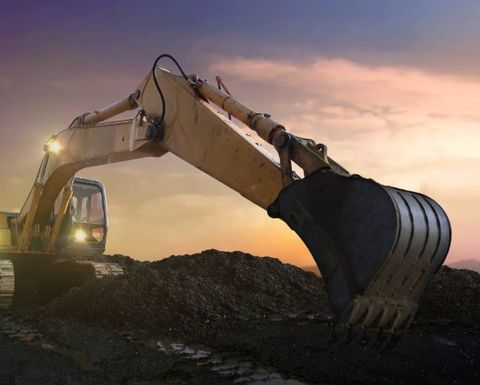 With phases one through six (out of seven) of the initiative now complete, Interop will be advancing its research with technical projects

With the introduction of new technologies related to automation and robotics, mining companies are now facing issues around interoperability of these systems, which are often built to work independently.

Moreover, interoperability isn't only about how machines communicate with each other, but it also covers the whole mining value chain and how information is shared along it.

The project began in 2017, supported by Corfo, Codelco and BHP. Fundacion Chile and co-executors Codelco Tech and CSIRO Chile (Mining3) were brought in to define a mining industry interoperability conceptual architecture and reference model, as well as an associated roadmap.

This work fed into a five-year funded programme to create and encourage the adoption of new standards for interconnection and interoperability of equipment, components and systems involved in the mining process.

In late 2018, a not-for-profit and industry-led organisation, Interop, was established to steer these activities.

The initiative identified common elements, including repeated structures, required behaviours and interoperability frameworks, and used these as leverage points to select meaningful research projects that would deliver appropriate guidelines and related standards.

As part of this initial work, Interop has implemented an interoperability collaboration tool that enables both high-level conceptual models and low-level detail to be consolidated into a coherent and interactive interface. This also provides a common platform to enable collaboration with other interoperability initiatives.

The research programme is now moving into its seventh and final phase, which will cover standard development, pilot experimentation and performance measurement.

The pilot plant will process one tonne per hour of high-grade silver tailings.