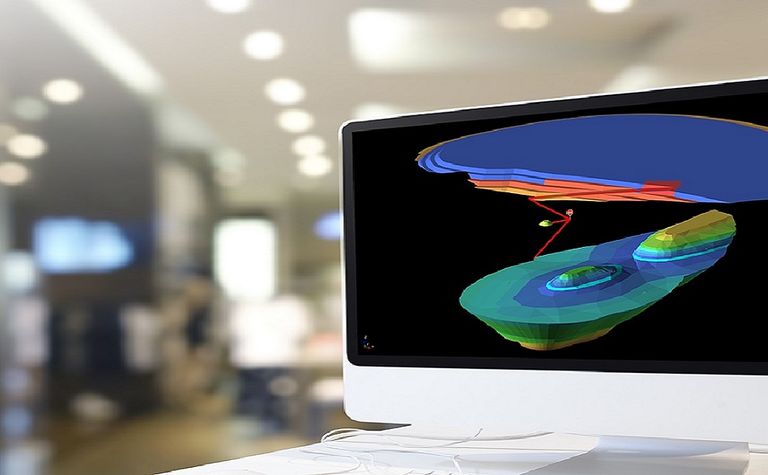 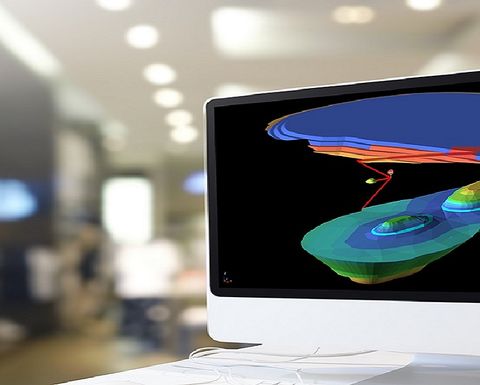 MCB will be rebranded as Deswik Brazil

Deswik, founded in 2007, derives more than one-quarter of its turnover from South America, where it opened offices in Chile and Peru in 2015 and 2018, respectively. MCB has been its Brazil reseller partner since 2012.

Deswik has about 300 employees in 13 offices worldwide.

"Brazil is a large and mature market and we think we've only just scratched the surface in terms of demand," managing director Matt Chilcott said.

"We're excited about working with the MCB team to help more customers in the region experience the productivity and efficiency gains the Deswik suite of products can deliver."

MCB, to become Deswik Brazil, would improve local support and product development in a market that contributed about 8% of Deswik's 2018 global software revenue.

"MCB is a like-minded company with an approach to servicing the mining industry that's very similar to our own," Chilcott said. "Our culture and values are extremely compatible. That's why we've worked together so successfully for such a long time. We couldn't find a better partner, and we're delighted to be able to formalise our relationship in this way."

MCB senior managers Mauro Servulo, Cesar Machado and Francisco Bittencourt will continue to lead the 35-strong team of geology and mine engineering consultants at Deswik Brazil.

Op-ed: Mining in a low-carbon world -the bribery risks

Corruption risks will not vanish with the transition to clean energy

Emesent and Deswik in tech tie-up