Explosives company Dyno Nobel is using the power of its in-truck control panel DynoLogix as the supporting base for its new software system, ΔE2 (Delta E2), that allows targeted placement of energy in blastholes 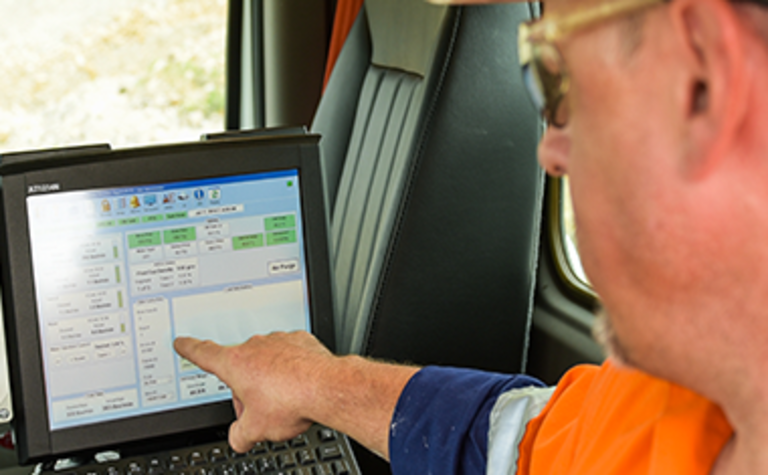 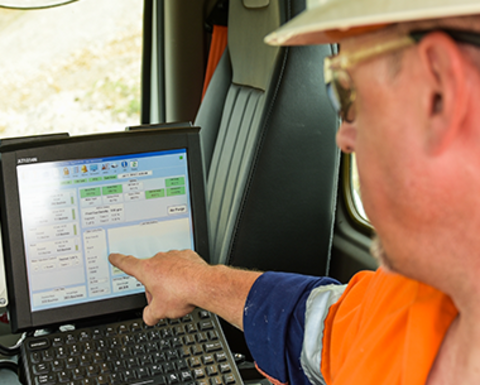 The ΔE2 system uses data from outside sources, such as drills, face profiles and other data, that characterises rock properties to allow blasters to target placement of energy in a blasthole.

In addition, it can send loading instructions to a pump truck control system directly to ensure the loading of boreholes as designed.

"[It] can improve shovel dig rates, improve crusher throughput and lower overall drill and blast costs," according to Dyno.

Operator efficiency is also improved because the loading process is simplified - allowing explosives' energy to be accurately placed and in turn reduce oversize and/or fines, the company said.

The newly released system also has ΔE2 Pre-Load desktop software, permitting its users to precisely place the shot's energy as well as use by blasters and engineers to optimise energy placement for each borehole.

Pre-Load's features include drawing tools for the addition of lines, circles and squares; the capability to add text; and tools to annotate and draw arrows. Reports can be printed for users and truck operators, so that they can enter the field with hard copies of the loading plan.

If preferred, it can also create customised hole loading plans, sending the information to the truck to allow precise control over how holes are loaded within the shot.

"The system can import data from multiple sources, including data from the Dyno Nobel mobile suite of applications that can create shot designs," the company said. This means its users will have an easy way to control the loading of a blast.

ΔE2 has the capability to show powder factors, which can be changed on the fly, so that a blaster or engineer can have an understanding of explosives usage before the shot is loaded. This, Dyno Nobel said, also allows them to control the actual shot cost.

ΔE2 is the next generation of DIFFERENTIAL ENERGY®