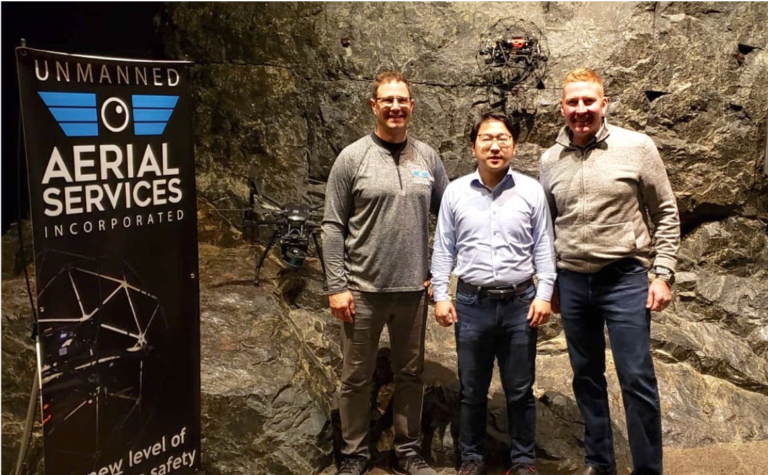 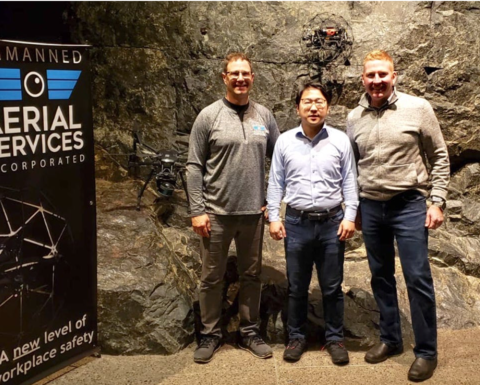 The two companies have signed an investment agreement to form a new entity, which will specialise in mapping and inspection services for underground mines globally.

Partner UAS is no stranger to the industry, having worked in the past with operators including Newmont Goldcorp, Glencore, Barrick and Vale as an inspection service provider.

According to the pair, which cited US Mine Safety and Health Administration data, there have been more than 20 fatalities in US operations this year alone, underscoring the need for unmanned inspection solutions. Such statistics are not isolated and can be seen across the world's operations in the form of incidents tied to flooding, fires, explosions and other hazards.

"Since a drone can reach areas that are not easily or safely accessible to humans or traditional CMS scanners, mine operators can use drones to obtain 3-D models of the mines, and prevent workers from entering hazardous locations."

For example, the company noted, it previously scanned a client's mine cavity in three flights, as access to the area had been limited to humans due to unstable ground. At another site, it scanned an area to check clearances between rock surfaces and existing infrastructure.

Terra Drone, based in Tokyo, has 25 locations in Europe, Asia, the Americas, Africa and Oceania.

Drones are increasingly being used for geospatial applications