Anglo American is planning to implement autonomous haulage systems at its Quellaveco copper project in southern Peru. Immersive Technologies is helping with the workforce development needed to make the eventual transition 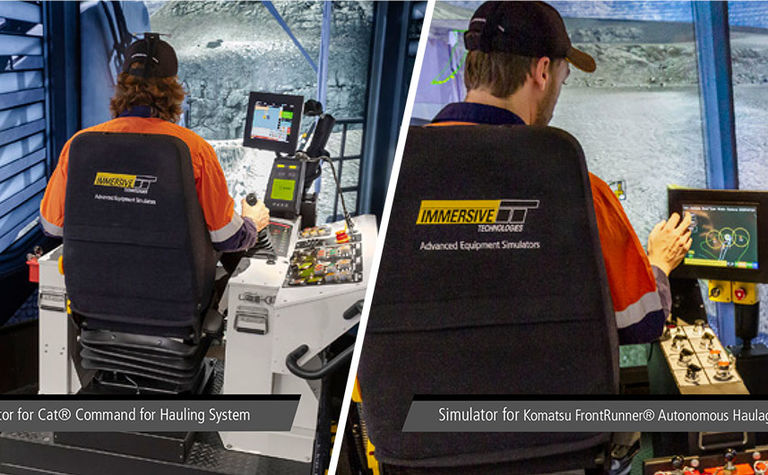 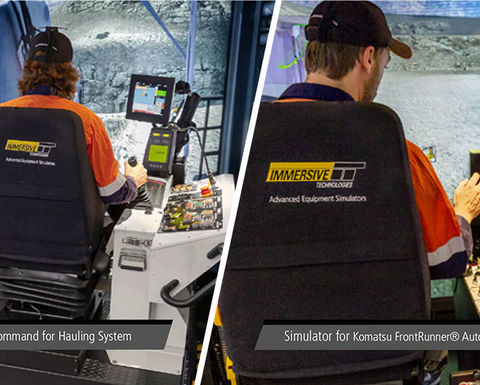 The simulators will be used to offer training to crews in a more efficient manner. Once operators are proficient at interacting within the autonomous environment, the miner will begin running autonomous haulage operations.

The mine will be using autonomous trucks from Caterpillar, which will in turn be loaded by the OEM's electric and hydraulic shovels equipped with Cat MineStar Command for Hauling systems.

"Recruiting local workforce from Moquegua has been a priority for Quellaveco's project and it will always be during the mining operation," Immersive officials said. "Anglo American is continually working with local and educational authorities to train and develop new specialised personnel for a significant impact.

"With increased role complexity, using an effective and efficient training approach is important in effectively preparing many personnel in a short period of time, while consistently measuring, assessing and optimising skills to determine permit-to-work."

Anglo American's technology and systems engineering superintendent Bryce Mancell added that operators would be involved in every stage of the transition.

"Immersive Technologies simulators would support this process by providing multiple simulation training solutions to generate multi-functional operators in a safe and controlled environment while being efficient," he said.

Quellaveco is located in the Moquegua region of Peru and is considered to have one of the world's largest undeveloped copper deposits.