Excelsior Mining, now a month into operations at its Gunnison in-situ recovery copper extraction project in southern Arizona, US, has collected a large amount of data and is implementing optimisation programmes as part of the development 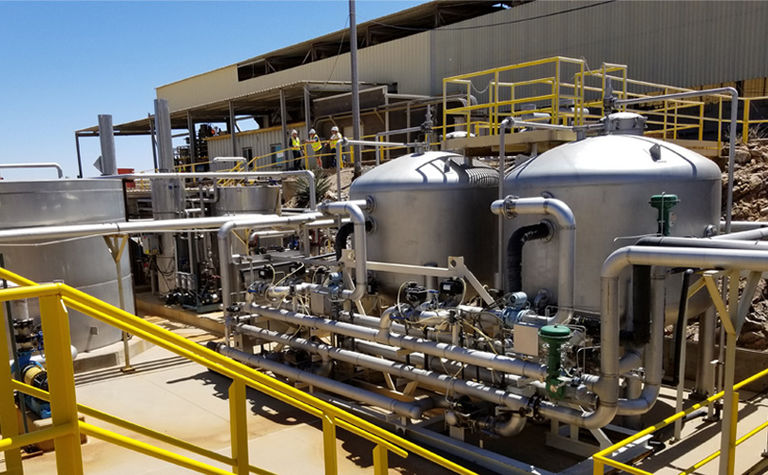 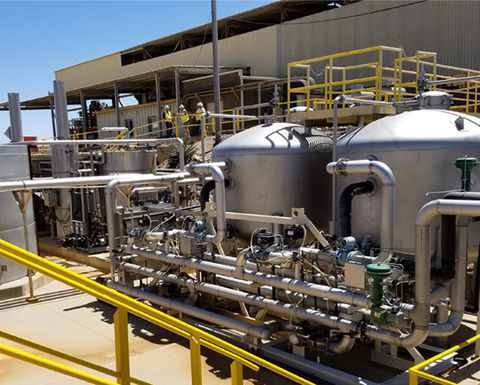 In a production update from February 4, Excelsior Mining said it was currently initiating optimisations to the production wellfield at Gunnison in Cochise County.

These will include improved preventative maintenance to limit pump and wellfield downtime; retrofit of injection wells with pumps allowing them to be used as recovery wells; and reconfiguration of wellheads and related piping to allow for injection and recovery operations in each well.

"These upgrades were planned to take place over time once nameplate production had been achieved; however, the company has decided to implement these changes now during the ramp-up period to assist with breakthrough and production optimisation," president and CEO Stephen Twyerould said.

As a result of these changes, Excelsior is now eying the June quarter for first copper production.

"Our initial copper recoveries are highly encouraging; and the implementation of these improvement programmes keeps us focused on achieving long-term, low-cost copper production as soon as possible," he said.

From pit to port

From pit to port