Russian steelmaker and miner Severstal recently released its capital investment programme for 2020, which in addition to planned projects at its steel facilities includes sizeable funding for development work at its mines 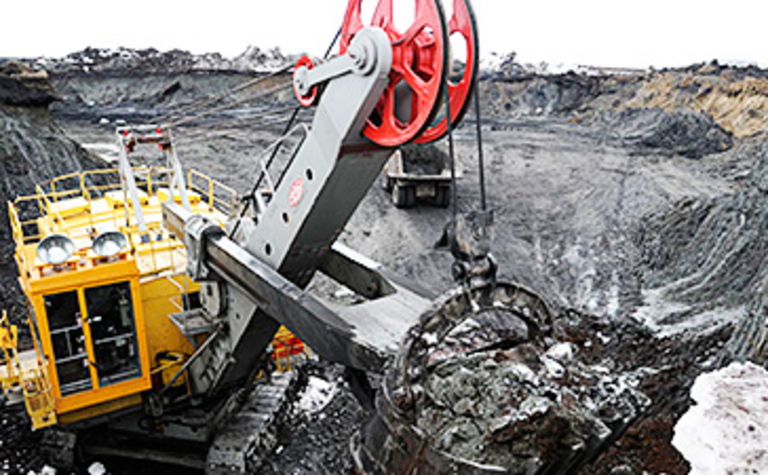 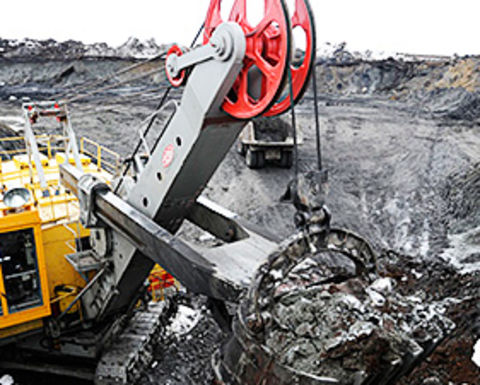 As part of its plan for the Severstal Resources division, company officials confirmed it would be spending 30.9 billion roubles (US$484 million) in 2020, with 12.7 billion roubles aimed at asset development alone.

At the Yakovlevskiy iron ore mine, which will receive 6 billion roubles from the total, it will increase production capacity so the operation can reach its goal of 5 million tonnes per year by 2023.

Severstal has also outlined a plan to restore production volumes at the Vorkutaugol project; its target for coking coal concentrate production there is 6 million tonnes annually, also by 2023.

In addition, the construction of a conveyor belt for run-of-mine transportation at the Tsentralniy open pit is included in its plans, as well as the addition of lime hydrate at the Karelskiy Okatysh iron ore complex to increase pellet quality.

CFO Alexey Kulichenko, who called the enormous investment in its divisions a "major corporate transformation programme", said the company's focus was on obtaining long-term cost advantages across its steel sites and mines.

He also noted that, while it was looking for high returns, it intended to take a flexible approach to its plans and could cut a significant portion - up to 40% - of its planned capex for its programme should the market dictate that need.

Company-wide, Severstal is investing around 110.5 billion roubles on its updated strategy.

Severstal to spend US$36.2 million on recirculation