Antioquia Gold revealed in a new operational update that, despite some delays related to the global COVID-19 pandemic, it is targeting July to wrap up a mill expansion project at the Antioquia project in Colombia as it also moves forward with other projects. 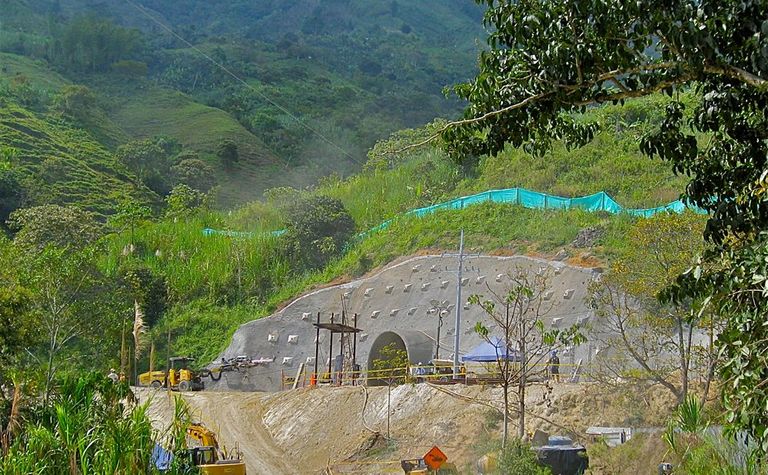 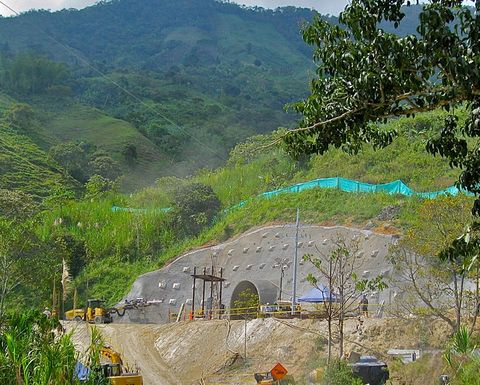 The Cisneros operation in Colombia

Canada-based Antioquia said it is still looking at mid-July to complete its expansion of the Cisneros plant in Antioquia, Colombia, to 1,200 tonnes per day from its current 600t/d processing rate. It previously confirmed the project was fully licensed and all permits were approved.

The miner added that it has also overcome its water supply issues by commissioning a new water pipeline, and has received the permit for that.

With regards to the mine work at the site, Antioquia said it saw delays in its underground development and preparation of the mine's stopes due to the pandemic and related contingencies.

"However, the hiring of personnel has been restarted and staffing levels are returning to pre-COVID-19 levels," officials said.

"Several narrow vein stoping blocks are ready to be mined with the longhole stoping method. These blocks will contribute to increased feed grade in the coming months."

Antioquia also has its eye on new projects, including its tailings dam. Its capacity will be reached around April 2021, and it is therfore planning the start of stage three dam construction, expanding the storage capacity until the end of 2022.

The material for the next dam lift is planned to be generated by waste rock mined during a 2km cross-cut between the Guayabito and Guaico mines. Work on the cross-cut is scheduled to start in August and will take approximately 15 months.

The company is currently preparing the work plan for the new La Palma mine as well, to be presented to the local mining authorities.

"Once approval is obtained, the company is scheduled to start construction of a new mine in this sector," president and chief executive Gonzalo de Losada said.

Upgrade is expected to provide additional 40,000oz of incremental gold volumes at Verninskoye