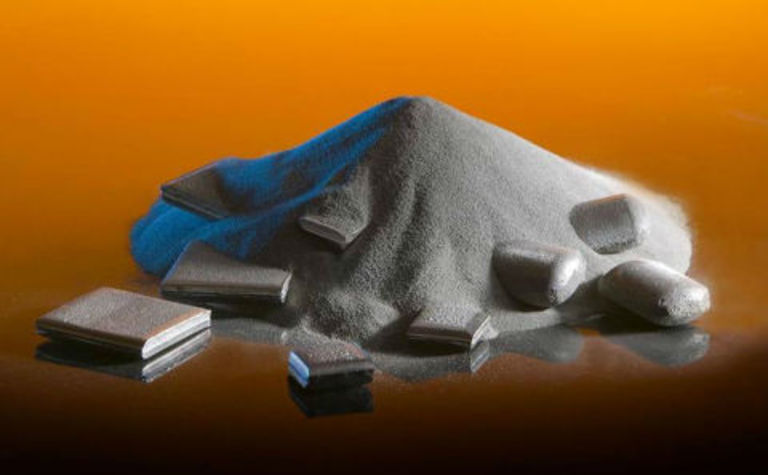 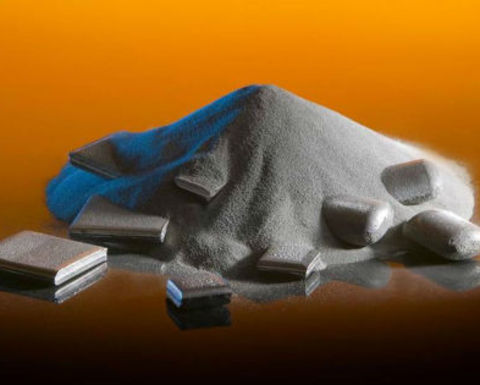 The Long Harbour refinery uses hydrometallurgy to produce nickel, instead of the more carbon-intensive pyrometallurgy, which requires smelters and smokestacks. The hydrometallurgy process has also resulted in a higher recovery for cobalt byproduct, Vale said.

Vale is a member of industry group ICMM, which has committed its members to achieving net zero scope 1 and scope 2 greenhouse gas emissions by 2050 or sooner.