A CrossBoundary Energy subsidiary will build, own, and operate the hybrid power plant. 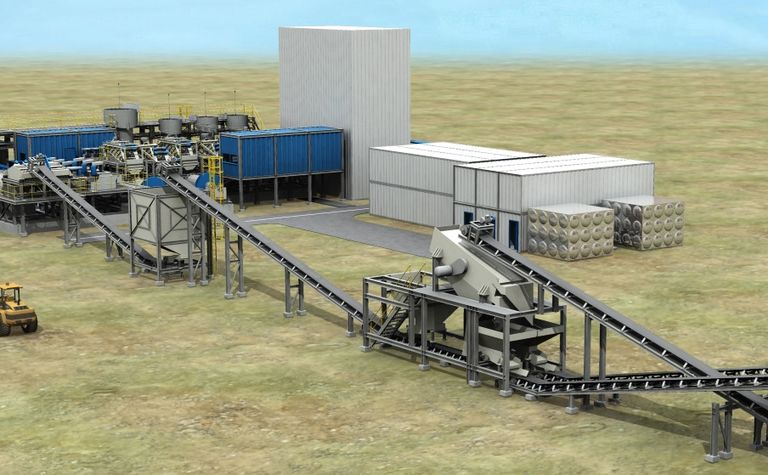 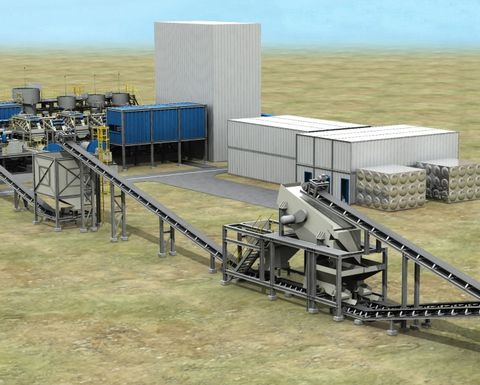 Molo mine will be powered by the hybrid solar plant for the next 20 years.

NextSource Materials has inked a deal with CrossBoundary Energy to provide solar and thermal power for NextSource's Molo graphite mine in Madagascar.

The contract is for 20 years.

A CrossBoundary Energy subsidiary will build, own, and operate the hybrid power plant, which will be located adjacent to the Molo site. The plant is expected to be operational at the same time as the Molo mine is commissioned in the second quarter of 2020.

The hybrid energy plant will include a 2.5MW solar PV energy system, a 1MWh battery storage system, and a 3.3MW thermal energy system of diesel generators.

The Molo mine will initially receive one-third of its power from renewable sources, and the companies are committed to increasing this percentage to a majority over the course of the mine life.

NextSource's 2019 Molo feasibility study planned for the mine to be dependent on diesel generators. The hybrid energy plant will lower expected energy costs and reduce emissions.

The hybrid plant will scale with Molo's production output.

Construction of Phase 1 of the Molo plant is underway. At the end of Phase 1, NextSource aims to produce approximately 17,000 tonnes per annum of graphic concentrate per year. The projected mine life of Molo is 30 years.

Phase 2 production capacity is expected to produce at least 45,000 tpa.

CrossBoundary Energy is delivering 40MW of solar and wind generation and 20MWh of battery energy storage capacity for African mines. Previous clients include Eramet for its Grande Cote mineral sands mine in Senegal and Rio Tinto for its QMM ilmenite operation in Madagascar.

The plant will be commissioned before the September quarter