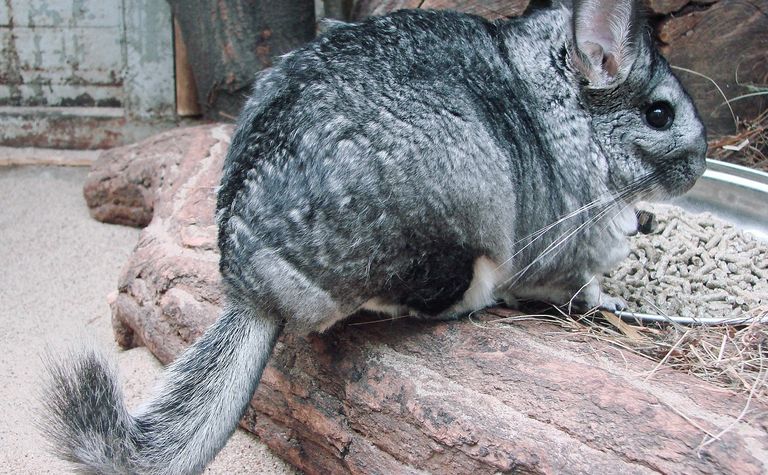 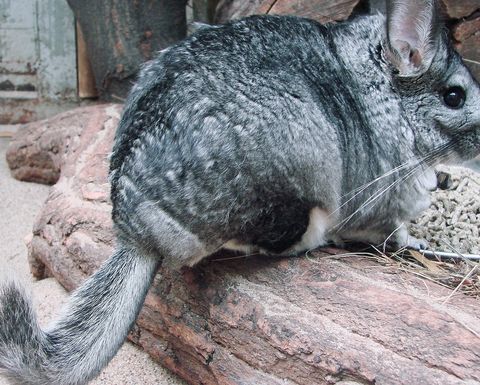 Gold Fields will need to resubmit its chinchilla relocation program at Salares Norte.

Chile's regulator, the SMA, had required Gold Field to clear the project area of chinchillas at the Salares Norte gold-silver project and relocate them.

However, following the death of two to four chinchillas in October 2020, the SMA began sanction proceedings against the project.

These adjustments will not delay the commissioning of the mine, which is scheduled to be completed in the January 2023 quarter.

Gold Fields said the mine and plant construction is not taking place in the chinchilla habitat.

Technology will cater to Granny Smith's present and future machines.